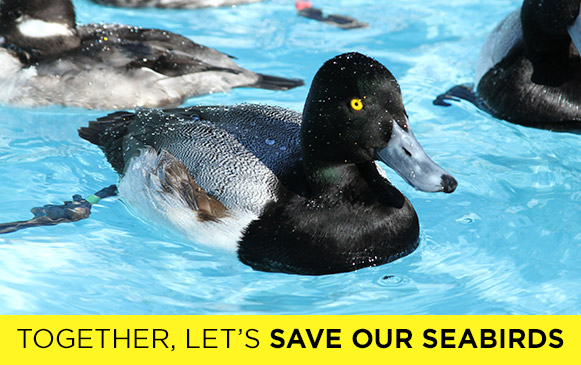 Great news: We’ll be releasing the first birds cleaned of mystery goo near Golden Gate Bridge in Sausalito on Wednesday, January 28 @ 10 AM. 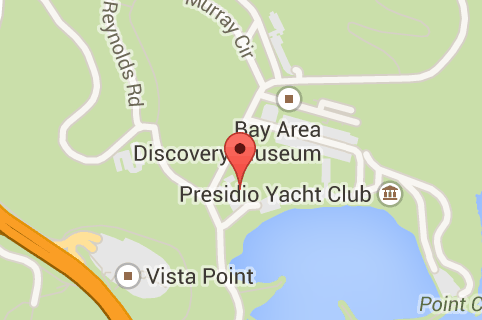 WHO:  International Bird Rescue personnel will be available for questions/interviews

International Bird Rescue will release the first of the birds that came into care covered in mystery goo from the East Bay over the last 10 days. No new birds have been found to have mystery goo on them since Thursday, January 22, 2015.

The birds that have been in care have under gone expert medical stabilization, cleaning and re-waterproofing and are now the first group is well enough to be released back to the wild.

To ensure the birds have an immediate food source, they are being released at Fort Baker where there is a large herring spawn going on and tens of thousands of other seabirds of the same species in the area feeding.

The East Bay is considered clean, however, as no new goo-covered birds have been found since Thursday and there are thousands of seabirds in the East Bay that were not impacted from the goo.

We appreciate all the outpouring of public support. Your good words, donations and volunteer efforts continue to make the difference!

You can still support us by donating now. We continue to care for hundreds of birds at our San Francisco Bay Center in Fairfield, CA.