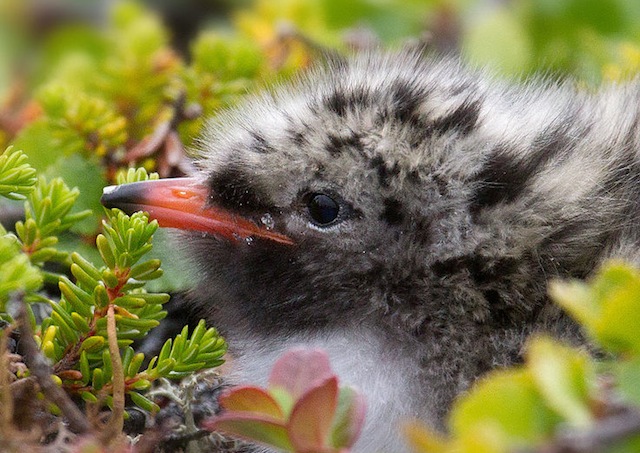 — Biologists at a wildlife refuge in Maine see a 40% decline in Arctic Terns over the past decade as their chicks starve due to a lack of herring. Researchers are unsure whether herring, a primary food source for terns, have traveled elsewhere or have gone deeper for colder water (Arctic Terns cannot dive deep for fish).

“They’re not getting herring, so they bring butterfish that the chicks can’t swallow,” Linda Welch, a Fish and Wildlife Service biologist, told the Washington Post. “So they starve to death. You have thousands and thousands of chicks dying. It’s very sad.” More via WaPo:

Arctic terns arrive at the Maine islands after a month of flying from the Antarctic, about 470 miles a day — 14,000 total — low on energy, longing for a bite. If they lack food and energy, “they can’t keep the gulls off them,” Welch said. Gulls eat terns.

In the past two years, Welch said, biologists at the refuge went to the most productive foraging grounds where seabirds, whales and dolphin prey on herring, and spotted fishing trawlers.

“When [the trawlers] come out, the whales and birds disappear, and you don’t see them again,” Welch said. “I think it’s hard to deny that they don’t have an effect on these birds.”

Recently the Mid-Atlantic Fishery Management Council lowered the amount of herring and shad that trawlers can take next year in an effort to save the species. The effect on seabirds was not a prominent factor in that decision. [Washington Post]

— Across the pond, conservationists in the UK are seeing a precipitous drop in breeding Little Terns, and have devised a plan to insulate nests to aid breeding at Chisel Beach on the southwest coast. [ITV.com]

— International Bird Rescue director Jay Holcomb’s take on eco-safe tuna and how it can help seabirds. [Campaign for Eco-Safe Tuna]

— 10,000 Birds profiles a successful partnership between farmers and Audubon California to save Tricolor Blackbirds, listed as a bird of conservation concern by the U.S. Fish and Wildlife Service.  [10,000 Birds]

— Sonoma Land Trust has secured a $5 million grant from the California Wildlife Conservation Board to restore a San Pablo Bay tidal marsh at Sears Point Beach.

“The Sears Point project, one of the largest tidal wetlands restoration projects in the state, includes restoration of a nearly 1,000-acre coastal wetland ecosystem and enhancement of more than 1,350 acres of seasonal wetlands and uplands grasslands,” the organization announced.

“This grant will support Sonoma Land Trust’s construction of a 2.5-mile flood protection levee that, unlike traditional steep-sided levees, will be a ‘habitat’ levee. This means the levee will have a very gradual bayside slope to provide flood refuge to endangered species, such as the California Clapper Rail and salt marsh harvest mouse; enable marsh vegetation to migrate up the levee with rising sea level; and reduce erosion from wind waves.” [Sonoma Land Trust press release]

— Scientists predict a Gulf of Mexico “dead zone” affecting aquatic life barring the arrival of a tropical storm. AP reports: “The hypoxic zone in the Gulf is likely to be the largest since annual measurements began in 1985, covering 8,561 square miles – about the size of New Jersey, according to scientists from Louisiana State University and the Louisiana Universities Marine Consortium.” [AP via Huffington Post Green] 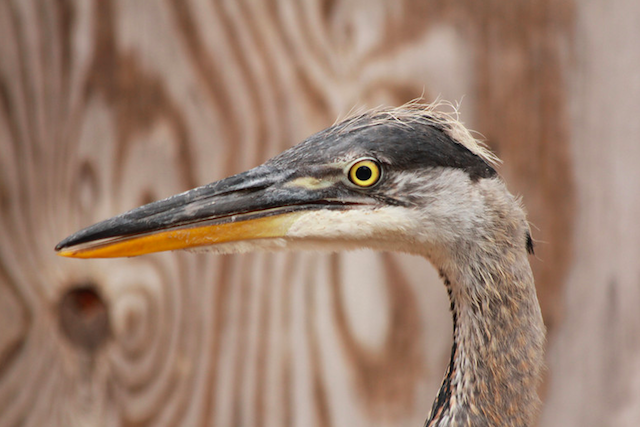 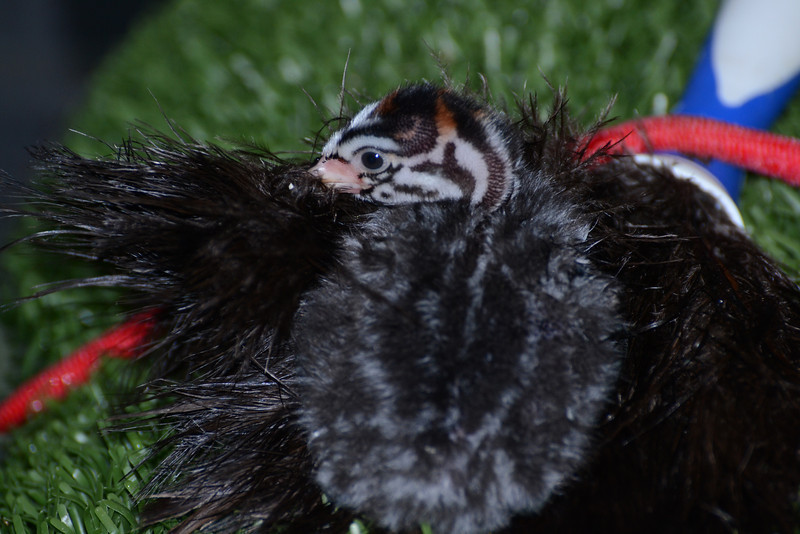