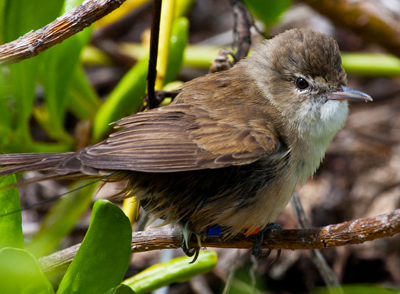 In this week’s round-up: climate change’s wide-reaching effects on bird ranges, biologists work to save Millerbirds on a remote Hawaiian island, and in the Philippines, a newly discovered owl … that growls.

—In response to climate change, some bird species are dramatically shifting their ranges, according to a new study by University of California-Berkeley scientists. Changes in precipitation levels, as well as temperature, have profoundly affected the ranges of species including Cassin’s Finch and the Savannah Sparrow.

And what of the species that are staying put? Science Daily writes: “Notably, more than half of the bird species in each of the three study regions did not shift their range despite pressures from climate change. ‘Moving is a sign of adaptation, which is good from a conservation standpoint,’ said [lead study author Morgan] Tingley. “More worrisome are the species that have not shifted. How are they adapting? Are they moving, but we just can’t detect it? Or are they slowly declining as environmental conditions gradually become less ideal where they live?’” [Science Daily]

—Earlier this month, a team of biologists led by U.S. Fish and Wildlife Service (USFWS) and the American Bird Conservancy set out for the 170-acre, remote northwestern Hawaiian island of Nihoa. Their mission: to catch a group of critically-endangered Millerbirds (pictured above) and translocate them to Laysan Island, located 650 miles away. USFWS explains of the project: “Millerbirds have been absent from Laysan for almost a century as a result of habitat destruction due to introduced rabbits and other livestock. The last of these animals were removed in the early 20th Century. [USFWS] has been working to restore Laysan’s native vegetation for more than two decades. A self-sustaining Millerbird population on Laysan will ensure that the species is no longer vulnerable to extinction from a catastrophic event on Nihoa such as a hurricane or the accidental introduction of an alien predator or disease.” [American Bird Conservancy]

—An owl that growls? Researchers have discovered two new subspecies of the Ninox Hawk-owl in the jungles of the Philippines, as published in a new article in Forktail, Journal of Asian Ornithology. One subspecies, the Cebu Hawk-owl, had been previously considered extinct due to the island’s rampant deforestation. The other, known as a Camiguin Hawk-owl, has a distinct low growling tone, with pairs of owls engaging in “barking duets.” Pam Rasmussen, author of the study and a professor of zoology at Michigan State University, explains the findings below via YouTube. [Global Post]

—The Guardian takes a look at the fishing industry and the heavy toll it exacts on seabirds worldwide. But there’s good news on the horizon as well: “Where environmental organizations, fishery managers, and fishermen work together — great results have been achieved,” says Ramunas Zydelis, a seabird expert with the Center for Marine Conservation at Duke University. “Seabird bycatch has been reduced by 90 percent and more in longline fisheries in the Southern Ocean, Hawaii, Alaska, South Africa, and New Zealand.” [The Guardian] 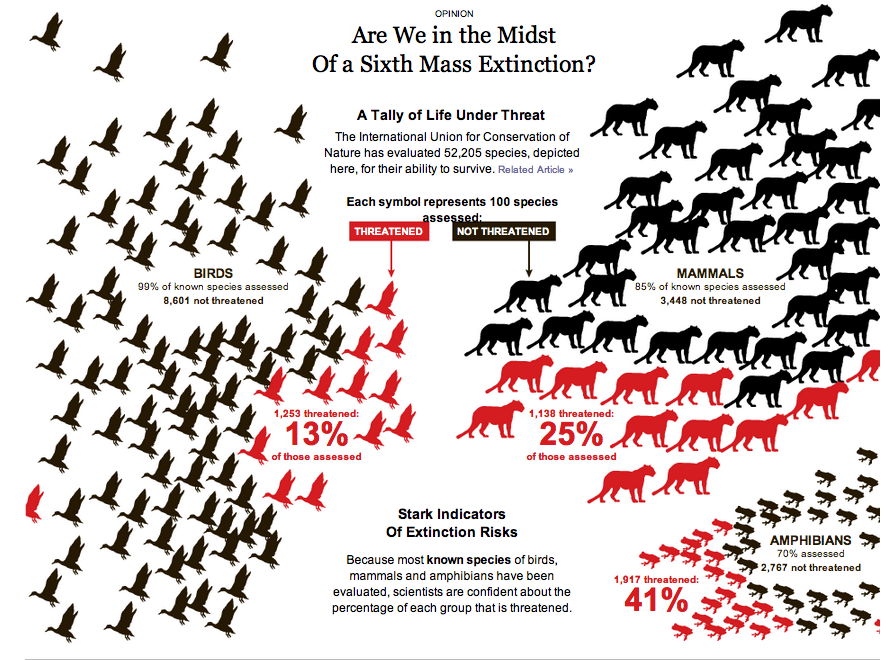