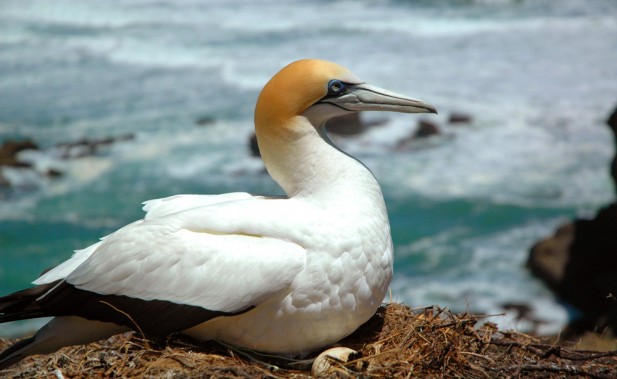 In today’s round-up: Olympic divers have nothing on Imperial Cormorants, environmentalists and loggers fight over Marbled Murrelet habitat, and California Brown Pelicans get a second chance in the Bay Area.

—More than one quarter of all native New Zealand bird species have gone extinct in the 700 years since humans began inhabiting the islands. Flightless species, such as moa, have been particularly hard-hit. [Science Daily]

—In Oregon, a fight over logging and habitat protection looms. Only this time, it’s the Marbled Murrelet, not the Spotted Owl, that lies at the center of the debate. [OPB News]

—Firefighters in Long Island save an Osprey caught in a television antenna. [Northport Patch]

—Impressed this week by the acrobatics and grace of Olympic divers? Consider this: Researchers at the Wildlife Conservation Society (WCS) and the National Research Council of Argentina recently fitted an Imperial Cormorant with a small mounted camera, and discovered that the South American seabird can dive 150 feet in 40 seconds to hunt for fish on the ocean floor. [Science Daily]