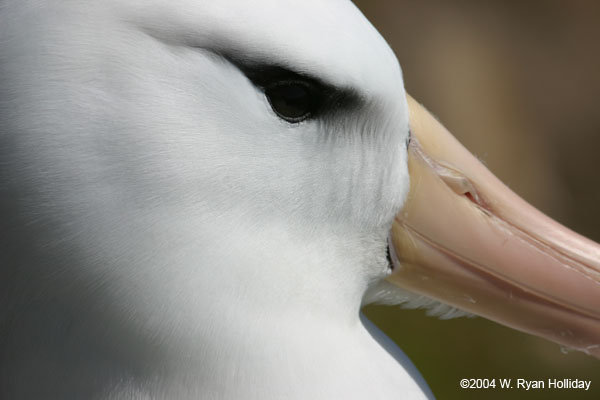 —California Brown Pelicans venture inland in what appears to be an unprecedented occurrence — and International Bird Rescue’s Jay Holcomb explains why that may be the case. (Read more on our blog about this summer’s influx of starving pelicans, and what you can do to help.) [Daily Democrat]

—Diving birds live long, die fast: In a study of Brünnich’s Guillemots released earlier this month, researchers at the University of Manitoba find that the species’ high metabolisms and frequent diving for food should produce oxidative stress, which harms the body’s detoxifying processes. In humans, oxidative stress can contribute to diseases such as atherosclerosis and Parkinson’s.

But Brünnich’s Guillemots seem to buck the trend, says Kyle Elliott, lead author of the study. “Not only do these birds live very long, but they maintain their energetic lifestyle in a very extreme environment into old age.” [Science Daily]

—At California’s Pescadero State Beach, Western Snowy Plovers fledge for the first time in more than 30 years. A small wader listed as a threatened species, the Snowy Plover has been at the center of habitat protection efforts along the Pacific coast, increasing the total species number to 3,600 adults in 2010, according to the Center for Biological Diversity. [Oakland Tribune]

—Also on the rise? The endangered Black-browed Albatross in the Falkland Islands of the South Atlantic, according to RSPB/BirdLife’s Global Seabird Programme. [Birdwatch]

—Researchers at the University of Cape Town’s Animal Demography Unit track Lewis, Goldie and other juvenile African Penguins fitted with Platform Transmitter Terminal (PTT) tracking devices. Penguin Watch reports: “These birds are the ninth, tenth and eleventh juveniles to be equipped with PTTs as part of the Chick Bolstering Project’s efforts to understand the dispersal behaviour of juvenile African penguins and the broader efforts to understand how these birds use their ocean habitat when not breeding.” The three latest penguins in the study were reared by The Southern African Foundation for the Conservation of Coastal Birds, or SANCCOB. [Penguin Watch]

—Interpol arrests an astounding 4,000 people across 32 countries in a sting operation to combat the world’s illegal bird trade. [National Geographic]

—In the Sea of Cortez, Brown Pelicans and Devil Rays, flying side by side. [Discovery News]