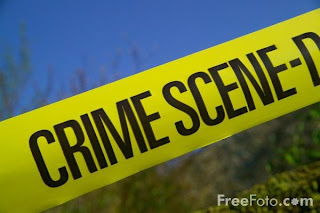 On Sunday, clinic staff arrived to care for the hospital’s avian patients and were greeted with the sight of sprayed broken glass, an office in complete disarray and missing items, including all the money in the in-house donation box.

This is the second break-in in the Fairfield center in two weeks. The first incident was on April 8th, when items from the administration building were stolen. Stolen property from both incidents is valued at approximately $5,000.00.

IBRRC has recently been in the news with the current influx of Brandt’s cormorants, mostly from the South Bay area that are showing up thin and disoriented. The break-ins have come at a time when the center is very busy and working to raise funds to feed and care for the sick cormorants and other patients they are receiving daily.

The stolen items included important computers for data collection that help us process the thousands of birds treated each year. All of the computers were backed up to a secure location and there wasn’t any membership data on these units. From what we know, some other businesses in the area also were hit by thieves.

IBRRC would like to remind other organizations to be extra vigilant with security. For the sake of your nerves, backup computer files often and add extra features at your offices to help deter these costly crimes.