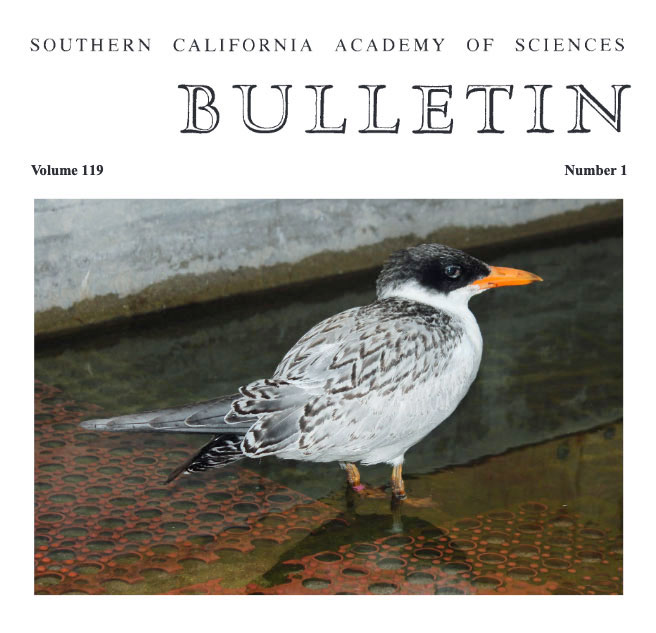 Bird Rescue’s newly published scientific paper detailing the rescue-and-rehabilitation effort of waterbirds highlights a notable success: the post-release survival and breeding of a group of Caspian Terns in Southern California.

In 2006, workers cleaning the deck of a barge deliberately flushed Caspian Tern chicks-too young to survive independently-into the Pacific Ocean. In 2007, suspected human disturbances caused another group of tern chicks to wind up floundering in the water. Fortunately, Bird Rescue was able to rescue some of these young birds and take them into care at its Los Angeles Wildlife Center.

To understand how we solved the challenges of rehabilitating these terns, please read Survival and Recruitment of Rehabilitated Caspian Terns in Southern California.

The final paper was published in the Bulletin of the Southern California Academy of Sciences, May 2020.