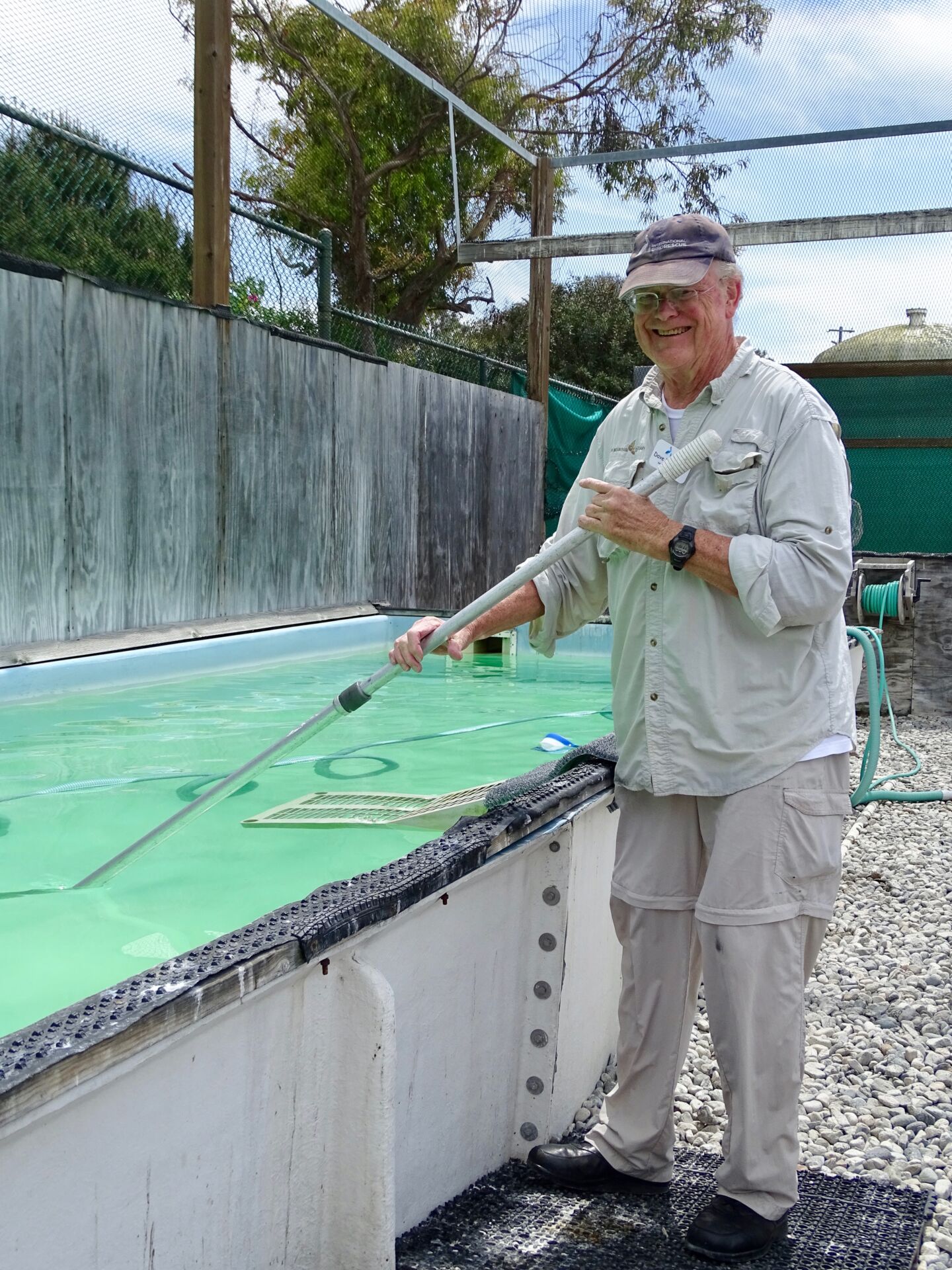 Like all good hero stories, the journey of Dave Weeshoff from mainframe computers to bird champion began with a single step. His passion for birds began in late 2004, shortly after his retirement from IBM, when he read an article in the Los Angeles Times about an oil spill, and the team of responders who were rehabilitating oiled birds.