Skip to content
Home | Blog | Handle with care: As the earth goes, so do we 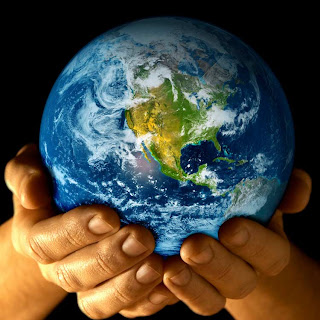 It’s Earth Day today and we don’t need a reminder how things could be better for Mother Earth. She’s like the mom who drank too much in her youth, smoked three packs of cigarettes a day and then up and decided to run a full marathon in 105 degree heat.

So take it easy on Mother Earth for more than one day and she’ll go easy on us. Find a way to recycle, buy less plastic and find creative ways to get through this life on earth. Have some hope.

By the way, Earth Day began in 1970 and it has its roots in the 1960s environmental movement. A Senator Gaylord Nelson from Wisconsin is credited with floating the idea to honor the earth as early as 1962. It came to head after the 1969 Santa Barbara Oil Spill killed thousands of seabirds. The following spring, Earth Day was born.

Read the history of Earth Day: How the First Earth Day Came About