Skip to content
Home | Blog | In the news, November 8 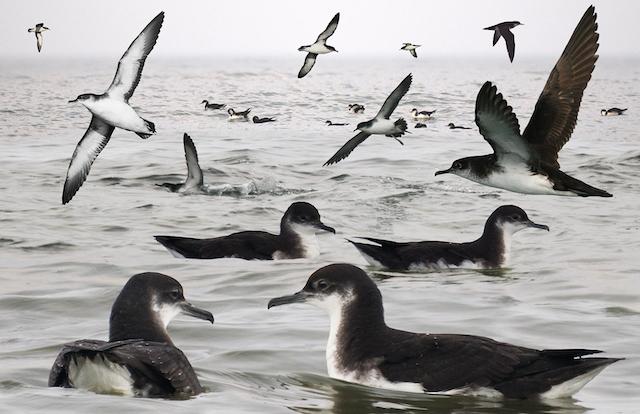 • Conservation groups begin a nonnative brown rat eradication program on two islands off the coast of Cornwall, England to save Manx Shearwaters and Storm Petrels. “Among many challenges our seabirds face, the greatest threat on land is predation of eggs and chicks by brown rats,” said Jaclyn Pearson from the Isles of Scilly Seabird Recovery Project. Manx Shearwaters breed mainly in the Eastern Atlantic but are also uncommon visitors to the American East Coast.  [BBC News]

• A land exchange between the U.S. Army and the City of Dublin in California’s Bay Area is raising concern among biologists about habitat preservation of the 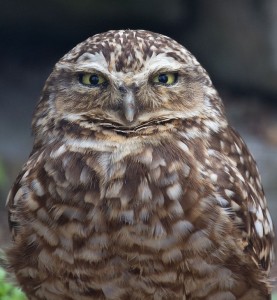 Burrowing Owl. Terms of the exchange call for six new developments on 189 acres of grasslands. “Trying to preserve the Burrowing Owl has been the most frustrating aspect of my career as a conservationist to date,” Craig Breon, past director of Santa Clara Valley Audubon Society, told Bay Nature via email. “It wouldn’t take too much to save these guys, and we’re just not willing to do it.” [Bay Nature; photo by Magnus Manske/Wikimedia Commons]

• Chemical manufacturing regions in Russia and unregulated lead mining in the city of Kabwe, Zambia make the onerous list of the world’s 10 most polluted places, according to the latest report by the Blackstone Institute. [Mother Nature Network]

• Planes and bird strikes: The resulting crash can’t always be blamed on the bird. [Time]

• Bird-friendly coffee? Care2.com takes a look at the Smithsonian Migratory Bird Center and its bird-friendly coffee certification. Over 40 species of migratory birds use coffee plantations as winter havens. Plantations with heavy canopy shade = a plus. [Care2.com]

• A Northern Hawk-Owl hitches a ride on a kayak. [Huffington Post Green]

• One week after negotiations over a marine sanctuary in Antarctica’s Ross Sea failed, observers raise concern over China’s resource surveillance expeditions to the continent. Its colossal research vessel and icebreaker Xuelong set sail for Antarctica on Thursday. [The Guardian]