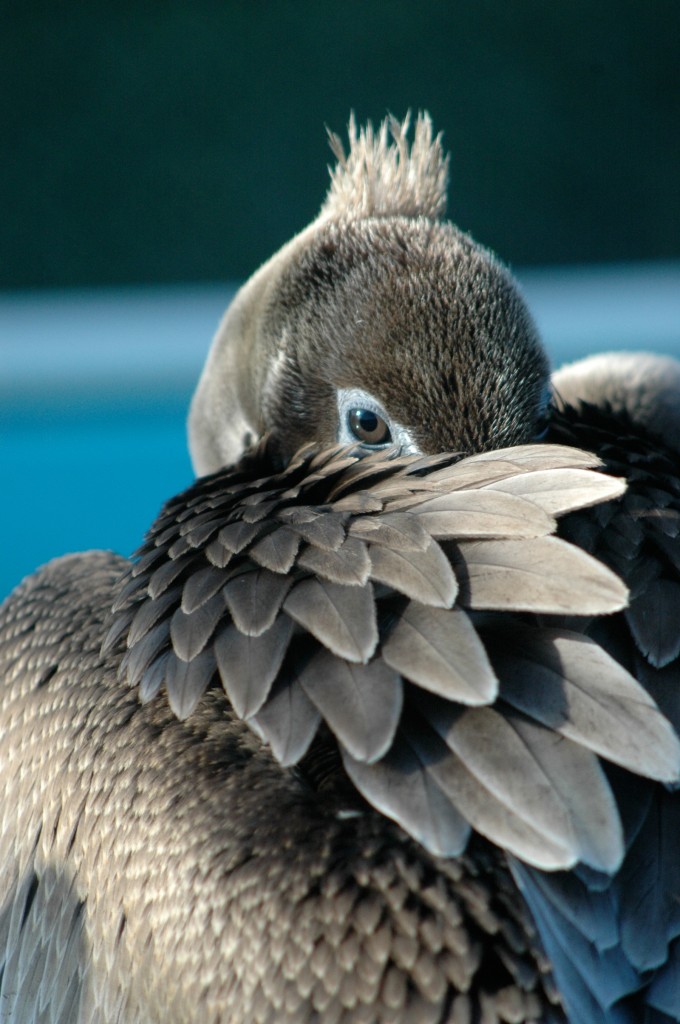 Life has not been easy for the California Brown Pelican population since it was depleted through exposure to DDT over 50 years ago. Now with Pelican numbers rebounding, they are coming into conflict with people on a scale never before seen. The toll on the nonprofit is extraordinary, straining both human and financial resources. As quickly as the birds are rehabilitated and released into the wild, more arrive. Its San Francisco Bay Center currently has 76 Pelicans in care, and its Los Angeles Center has another 35. Each Pelican consumes half its bodyweight in food every day – about 6 pounds of fish – at up to $2.05 a pound. The San Francisco Bay Wildlife Center alone is purchasing 400 pounds of fish a day. Compounding the strain are long hours of veterinary care, x-rays, surgeries, and antibiotics which cost twice as much as those designed for humans.

Over the years, International Bird Rescue has treated thousands of Brown Pelicans. Pelicans’ opportunistic feeding behavior, diving to grab fish as they are being pulled out of the water by fishermen, make them regular victims of entanglement in fishing line and severe hook wounds. The hooks can pierce bills, causing long tears in their pouches that make it impossible for them to feed. Hooks can also be swallowed. Surgeries to repair these wounds are currently being scheduled back-to-back from 9 in the morning until as late as 10 at night. 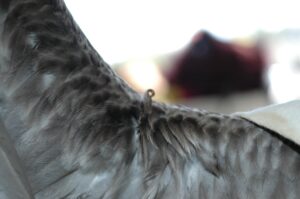 Fishermen are encouraged to switch to barbless hooks, to dispose of line properly, and to avoid casting when seabirds are in the area. The Suncoast Seabird Sanctuary in Florida offers detailed instructions in the event that a bird becomes hooked. Anyone can help prevent these injuries by collecting lines or hooks in the water or on land, and cutting the line into pieces before placing it in a receptacle. International Bird Rescue is also looking for volunteers who, after a brief orientation, are available to transport pelicans, especially between their San Francisco Bay Center, located in Fairfield, and the Monterey/Santa Cruz area.

“We share our coast with wild animals such as the California Brown Pelican, which after 30 years of being listed as an endangered species is now facing another human-caused situation, fishing tackle entanglements. It is not only our responsibility but everyone’s duty to help these magnificent birds,” says International Bird Rescue’s Director Emeritus, Jay Holcomb.

In the case of events with no responsible party to rely on to cover the costs of caring for wildlife, International Bird Rescue depends on the public’s help,and is asking for donations to cover continually escalating expenses. 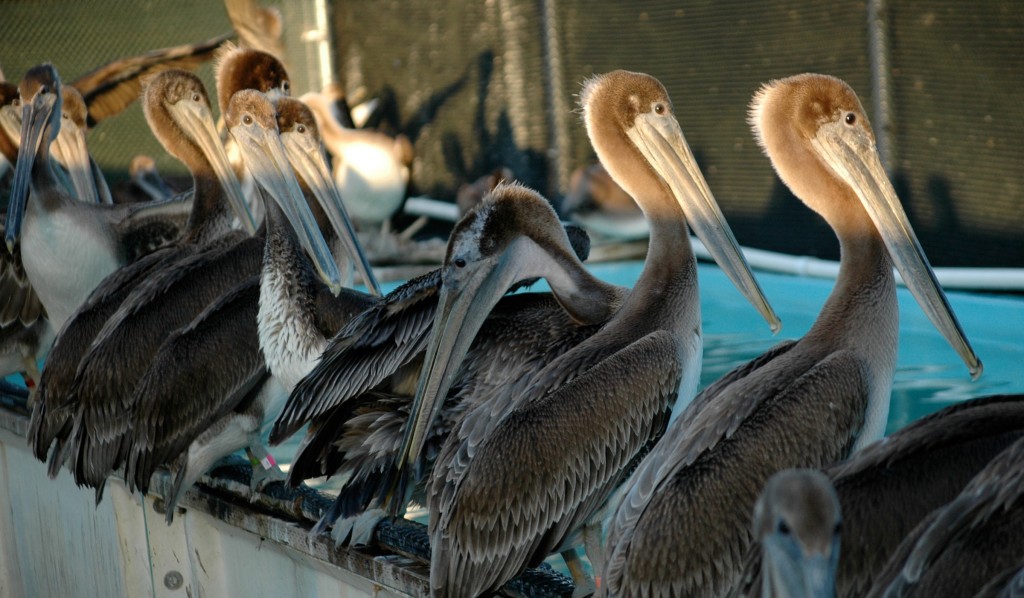