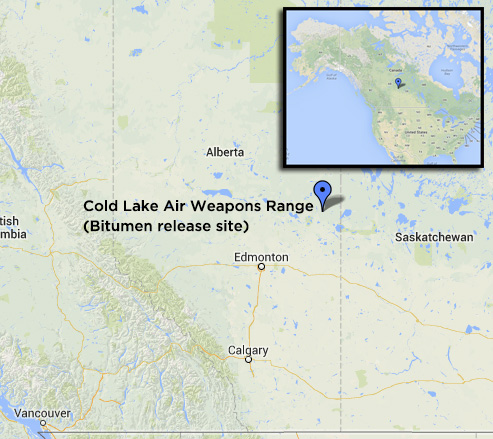 We will keep you updated on the response effort via this blog.

Founded in 1971, International Bird Rescue has extensive experience in oiled wildlife events around the world. During the 2010 Deepwater Horizon spill in the Gulf of Mexico, we co-managed oiled bird rehabilitation centers in four states as part of a large-scale response to the incident that involved federal and state agencies, industry and non-governmental organizations. 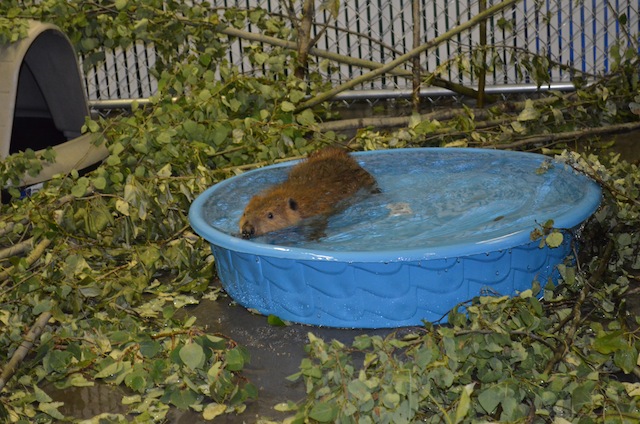