FAIRFIELD, Calif. (June 11, 2014) — International Bird Rescue executive director Jay Holcomb, an icon in the world of wildlife rehabilitation and a relentless pioneer in oiled wildlife care since the 1970s, has died. He was 63.

Holcomb passed away in Modesto, Calif. on June 10, 2014, surrounded by friends and family members. The cause of death was kidney cancer, according to Holcomb’s family.

Under his direction, International Bird Rescue grew into one of the world’s preeminent wildlife organizations, caring for animals affected by large-scale oil spills such as Exxon Valdez in 1989 and the Gulf Spill in 2010, where Holcomb and his team cared for pelicans, gannets and other birds harmed by the environmental disaster.

“For decades, Jay was a singular force in saving wild birds everywhere, giving a voice to the animals who need it most,” said Susan Kaveggia, board chair of International Bird Rescue. “We can never replace him. But we can follow in his footsteps and continue to inspire others to care for wildlife in his memory.”

“Jay was insistent, he was persistent, a force of nature.” – Susan Kaveggia, Board Chair of International Bird Rescue

Holcomb became executive director of International Bird Rescue in 1986 and has held director and director emeritus roles since then. During his leadership, the organization led or co-led oiled wildlife efforts at some of the world’s largest oil spill emergencies, from the MV Erika Spill in France to the Treasure Spill in South Africa. During the Gulf Spill in 2010, International Bird Rescue’s response team was mobilized in four states.

“I’ve devoted my career to wildlife rehabilitation,” Holcomb wrote in his organization’s 2013 annual report. “It’s an often unsung, crisis-based field, and the challenges in the work are many. But I can’t think of anything more rewarding I could have done with my life.”

In addition to his many published contributions to oiled wildlife care research, Holcomb launched the Blue-Banded Pelican Project in 2009 to better track the post-release success of California Brown Pelicans cared for at International Bird Rescue’s two centers in California. He was a 2010 recipient of Oceana’s Ocean Heroes Award and the 2010 John Muir Conservationist of the Year Award for his work. Holcomb also received the 1996 National Wildlife Rehabilitators Association (NWRA) Lifetime Achievement Award.

A staunch defender of global efforts to care for wildlife impacted by oil spills, Holcomb was featured in the 2011 Emmy Award-winning documentary Saving Pelican 895 about International Bird Rescue’s efforts to save oiled birds in the Gulf spill.

“Populations are made up of individuals, and if you start looking at individuals as if they’re not important, then ultimately the population becomes unimportant,” Holcomb said of his work in the film.

Jay Burch Holcomb was born in San Francisco on April 16, 1951 and lived there until he was 9 years old. His family then moved to San Anselmo in Marin County.

“Very early in my life, I became aware that I had a sense of purpose that I could not shake — nor did I want to — so I just lived as I was compelled to,” Holcomb recalled in 2011. “At age 5 or so, I became aware of an intense desire to help animals but had no idea how to make it happen. I held that knowingness in my mind, knew it would happen, and basically allowed it to unfold in front of me.”

After graduating from high school, Holcomb worked at the Marin Humane Society before joining International 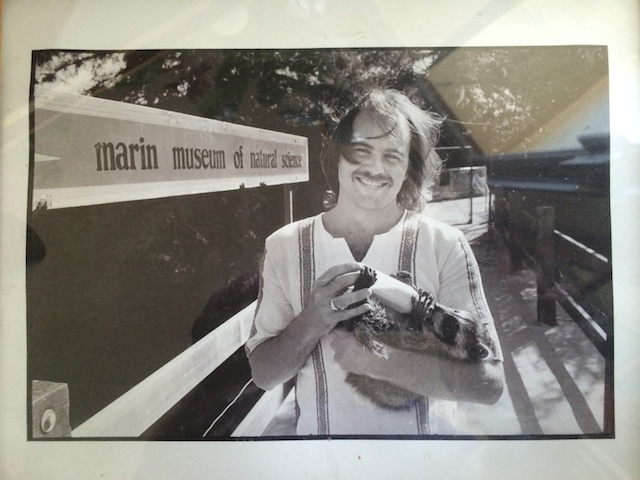 Bird Rescue, founded in 1971 by Alice Berkner. “Alice and I agreed that this organization was and should be for the birds and about the birds, with every action taken to be in their best interest,” Holcomb told Bay Nature magazine in 2010. “In 40 years, we have never wavered from that promise.”

Per his wishes, in lieu of flowers, donations may be made to a memorial fund established in Holcomb’s name benefiting wildlife rescue efforts at International Bird Rescue. Go here: Jay Holcomb Memorial Fund.

If you prefer to give by check, contributions may be mailed to:

Barbara Callahan, a longtime senior staff member of International Bird Rescue who trained under Holcomb and serves as global response director, has been appointed interim executive director of the organization by the board of directors.

A public memorial is planned, details of which will be announced soon.

Our original post on the news of Jay’s death has a comment thread of dozens of people whose lives Jay touched. Click here to leave your own remembrance. 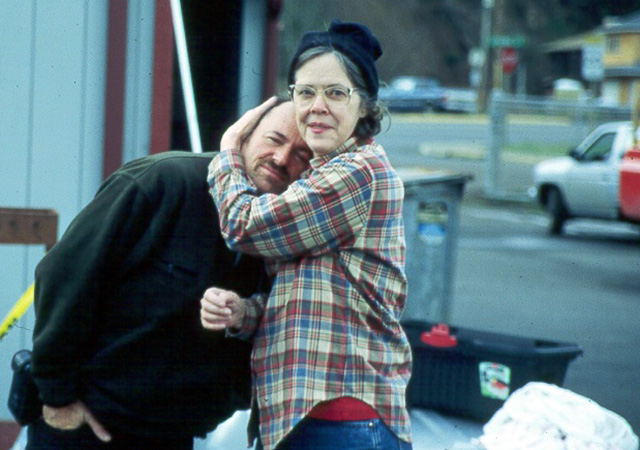 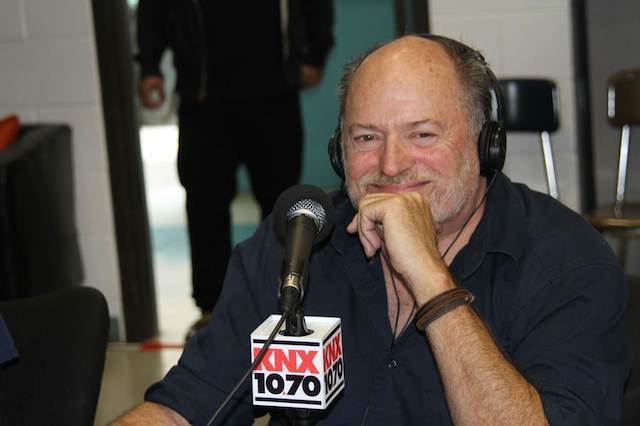