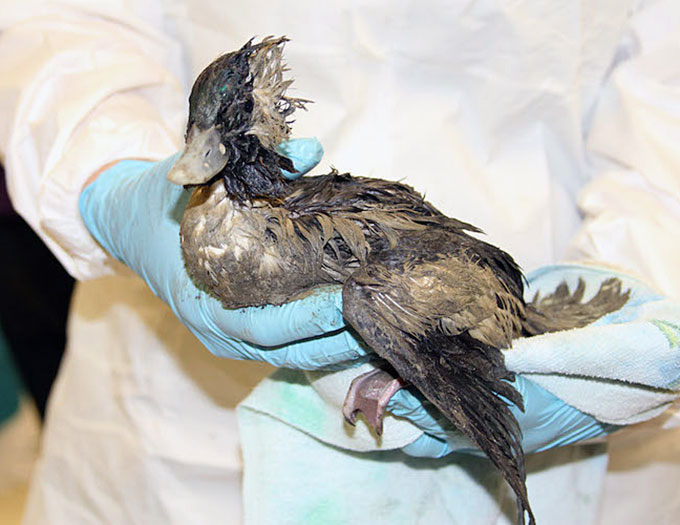 UPDATE (Sun, January 18, 10:40 pm): The total number of birds contaminated with a mystery substance transported to us from the San Francisco Bay has now risen to over 150. At least 20 have died, though we are now having success in washing birds healthy enough to endure the wash process.

We need your support. Please consider a donation of $25, $50 or more to care for these birds.

OAKLAND (Jan. 17, 2015) — Dozens of seabirds have been found on the San Francisco Bay’s eastern shores covered in a viscous, mystery substance that destroys feather waterproofing, which can cause hypothermia and death. 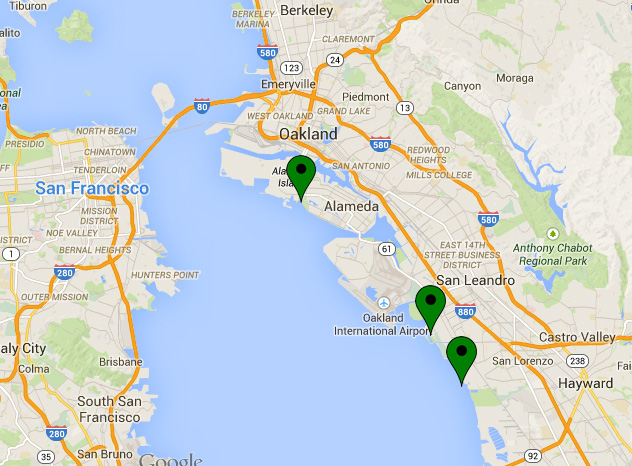 unknown substance. As of Saturday afternoon, a total of 60 seabirds, including Surf Scoters, Buffleheads and Common Goldeneyes had been transported to the International Bird Rescue center located in Fairfield. Four have died, and an unspecified additional number of birds have been found and are awaiting transport by search-and-collection teams.

Areas of the East Bay where the birds have been found include Crab Cove in Alameda, the Hayward shoreline and the San Leandro Marina.

“We have not seen this type of substance before, though preliminary tests have shown it is not petroleum-based,” said Barbara Callahan, interim executive director of International Bird Rescue who served as bird unit leader during the 2010 BP oil spill. “Our veterinary and rehabilitation staff is working overtime to ensure all birds transported to us receive optimal emergency care.”

Like petroleum, the mystery substance, clear to pale gray in color, breaks down a bird’s feather structure, destroying the animal’s ability to regulate body temperature in the cold San Francisco Bay waters. International Bird Rescue’s team is taking the same safety precautions with the affected birds as it does with oiled animals from a spill.

“Because we’ve never seen a substance like this before, we’re uncertain how many of these spectacular seabirds we can save,” Callahan said. “But we will save as many as is humanely possible.” 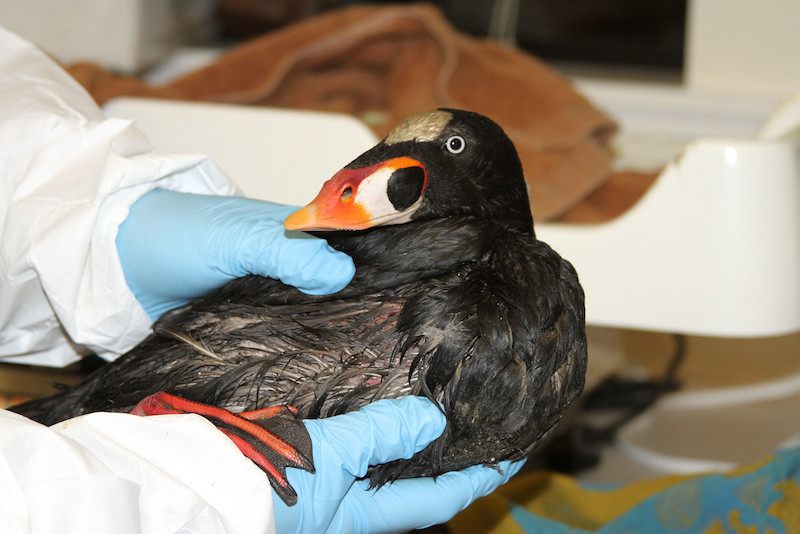 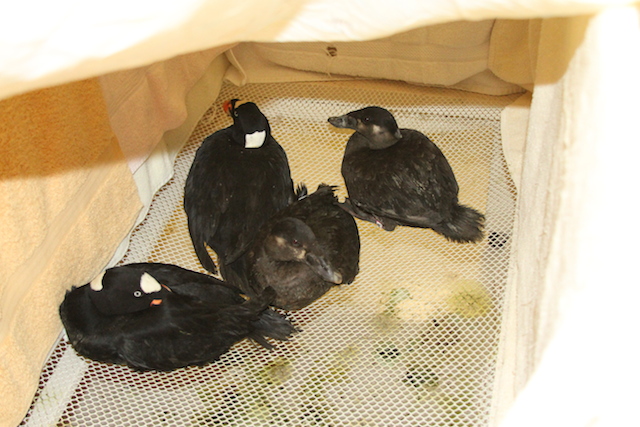 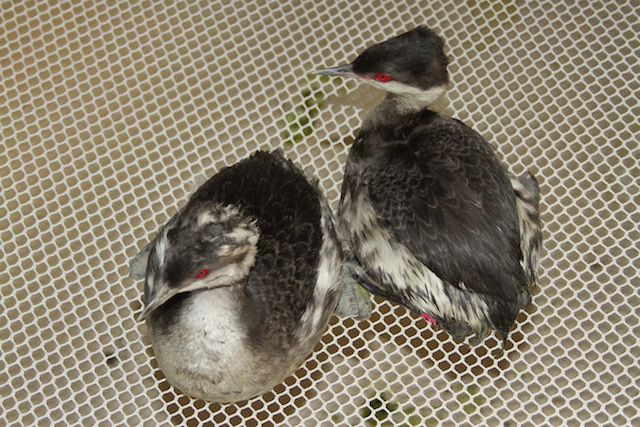