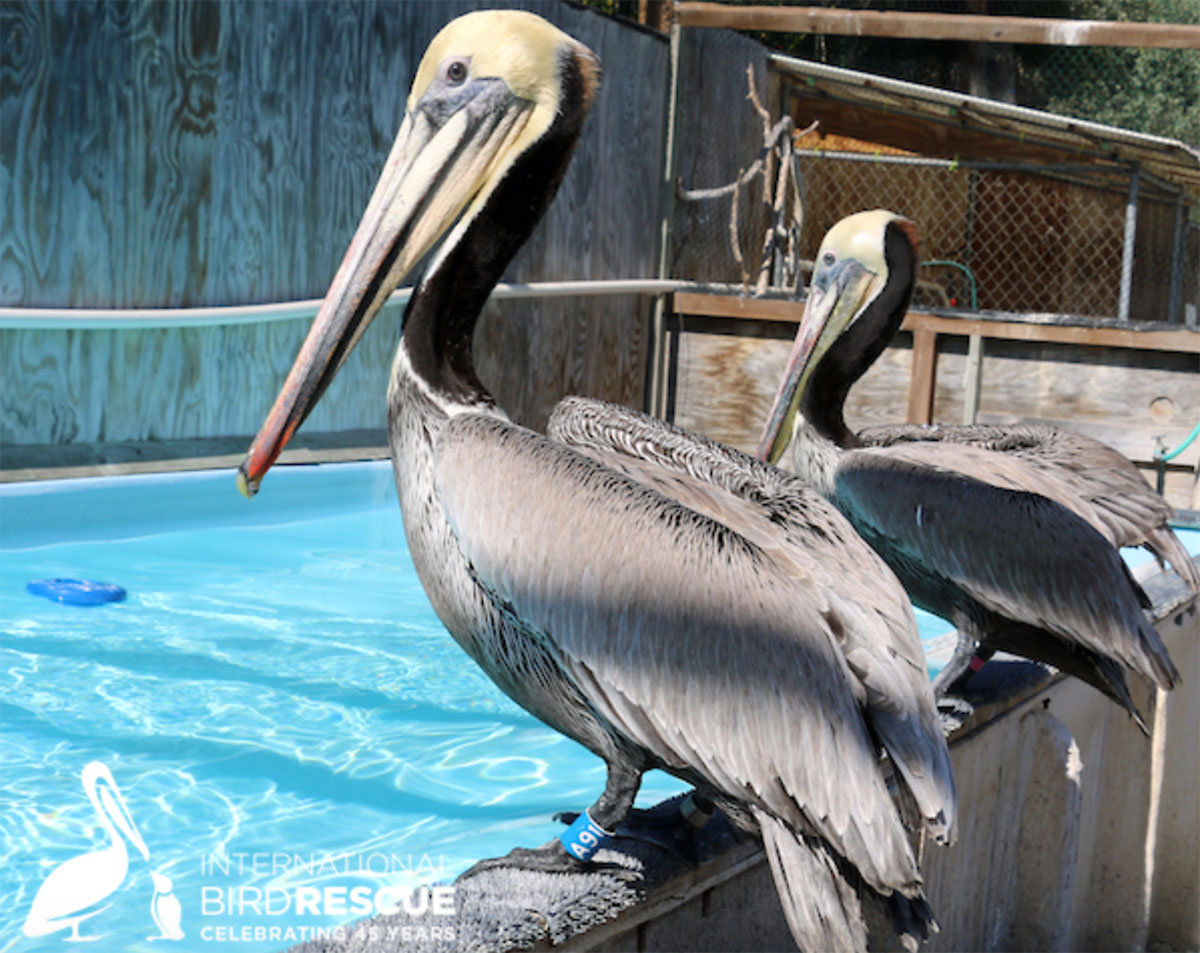 Earlier this month, a Brown Pelican with the blue band “N39” came back into care, after two previous stays with us.

This individual, who was last in care in last July for an abdominal puncture and a toe injury, was released last summer after those wounds healed. He first arrived in care nearly seven years ago at our San Francisco wildlife center after being stranded on January 29, 2010 in Monterey, California. The bird was emaciated, anemic, and had contaminated feathers. He was treated and released with the blue band “A91” in mid-February of that same year. His blue band was damaged and therefore was replaced during his second stay, and he became “N39”.

He has been spotted many times over the years through our blue-banded pelican reporting tool:

Now he is back with a sea lion bite! Although this is a serious injury, he is expected to heal fully as pelicans are among our most resilient patients! Learn more about our Blue-Banded Pelican Program here.

1 thought on “New Year Brings Back a Familiar Face”