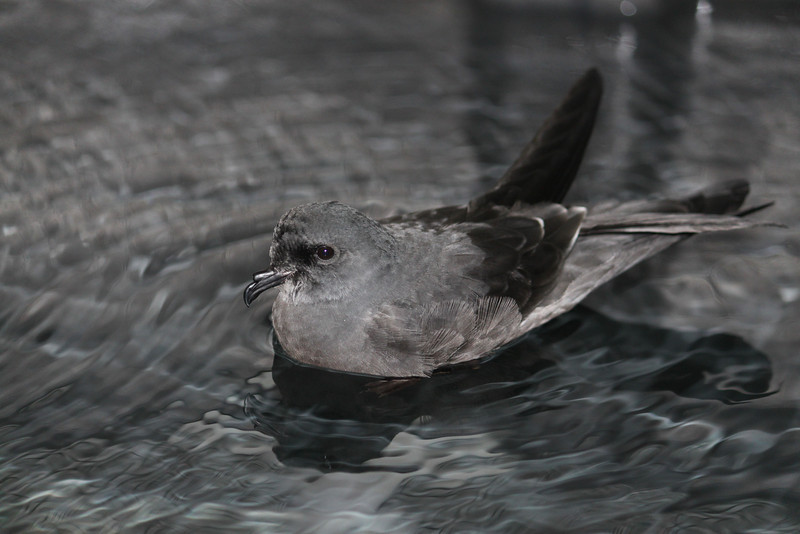 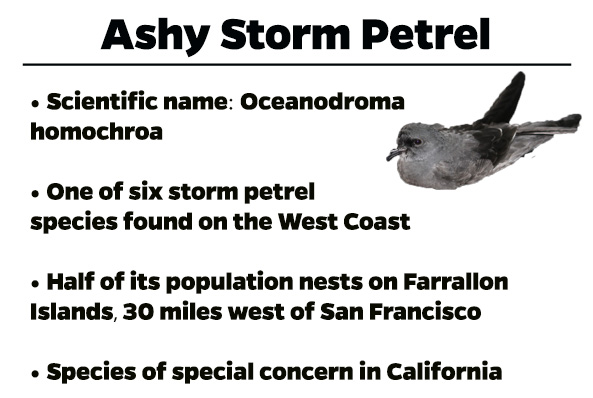 Storm Petrels belong to the order Procellariiformes, which includes such seabirds as fulmars and albatrosses. One of six storm petrel species found off the West Coast, the Ashy Storm Petrel is a species of special concern in California (the IUCN lists them as endangered). Ashy Storm Petrels are infrequent patients at our California wildlife centers.

The latest petrel in our care was originally found in the harbor area in San Pedro, CA. Apparently this petrel had crash-landed near the shipyard before transfer to our Los Angeles center, where our team performed a physical exam that thankfully showed good body condition, good blood values and no injuries.

After a final check of the bird’s waterproofing, our team released the storm petrel back to the coastal environment. 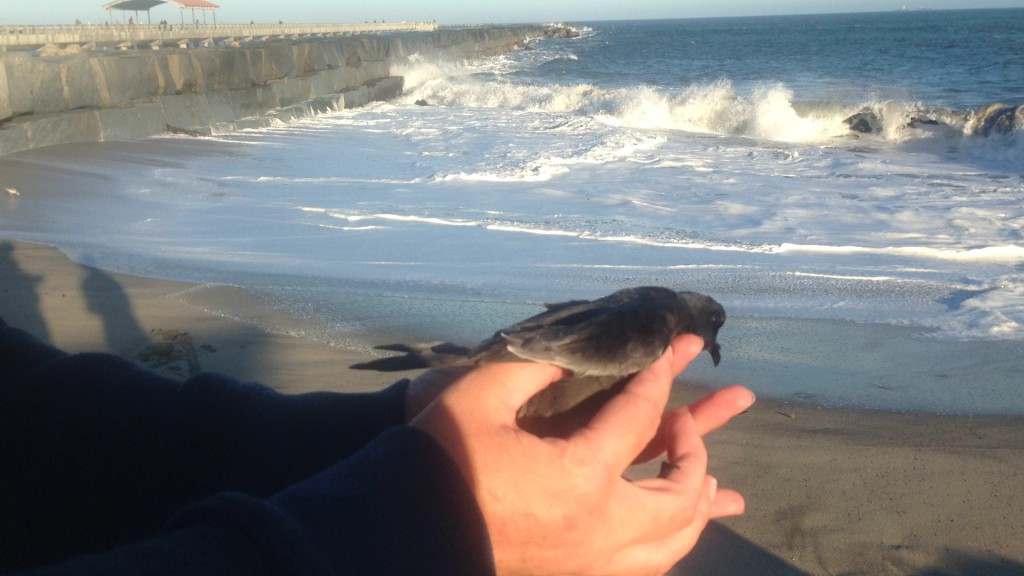 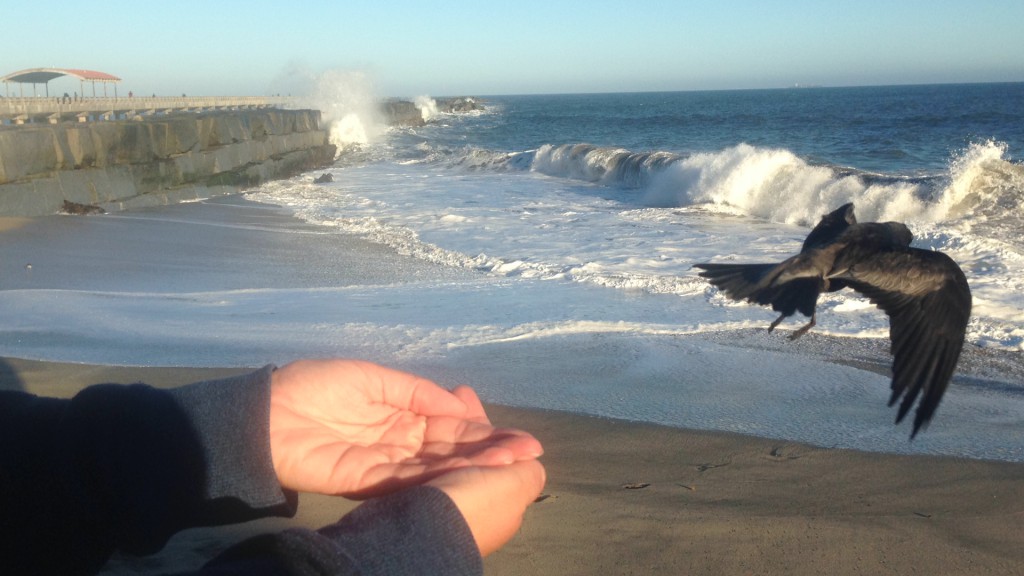