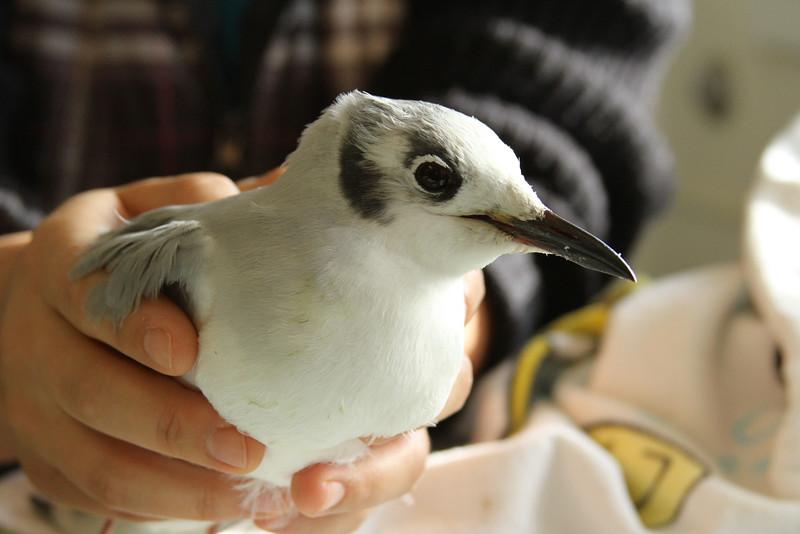 This week’s featured patient is a Bonaparte’s Gull, the only gull species known to nest in trees. It’s named after a historic figure, though not the one you’re thinking of: Charles Lucien Bonaparte, a 19th century French biologist and ornithologist who made significant contributions to American ornithology, is the bird’s namesake.

(There is, however, a bird that bear’s Napoleon Bonaparte’s name: the Napoleon Weaver, or Yellow-crowned Bishop.) 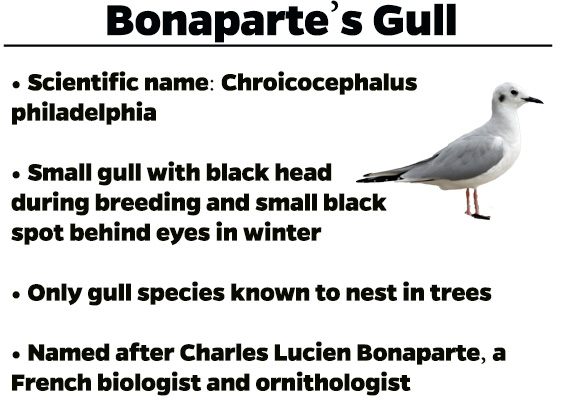 at a winery in Healdsburg in Sonoma County, about 70 miles from us. The patient was originally brought to Sonoma County Wildlife Rescue prior to transfer to International Bird Rescue, which cares for many gull species, including California Gulls, Heermann’s Gulls and Mew Gulls.

The bird has a laceration across its hip as well as a foot wound. However, we’ve seen that the gull is eating very well and can fly.

Currently we’re housing the bird in an indoor enclosure. We’ll keep you posted on the recovery process! 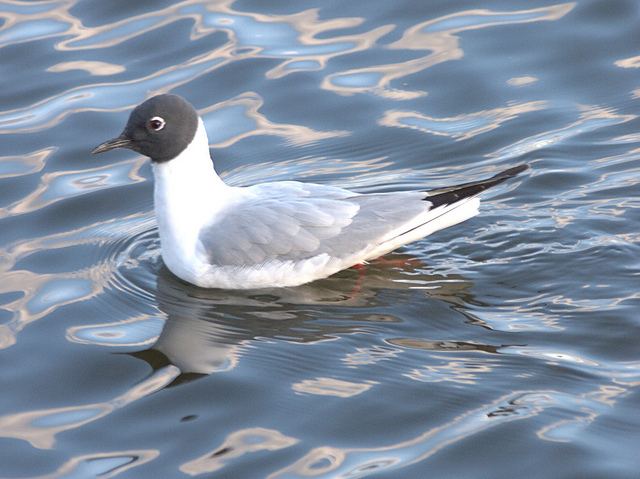 1 thought on “Patient of the week: Bonaparte’s Gull”