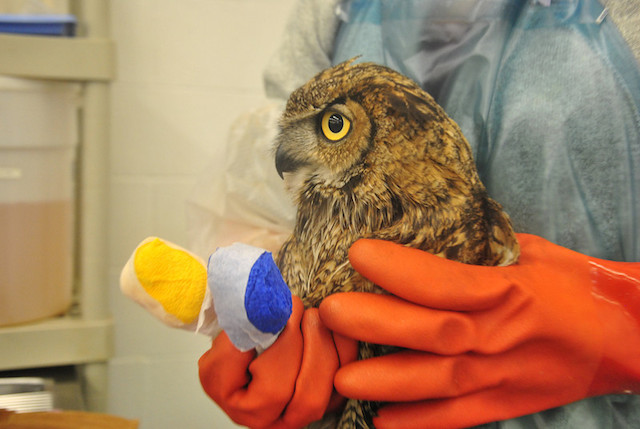 Preparing a Great Horned Owl for a wash to remove contamination 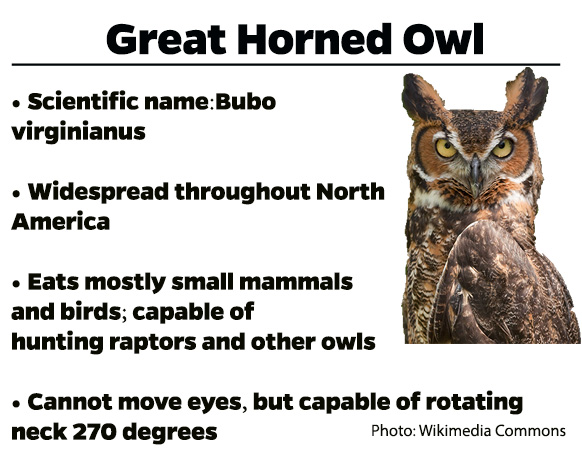 During 2013, we cared for a small number of owls, some brought to us contaminated by petroleum or other substances. Barn Owls, Western Screech Owls and a Great Horned Owl were all patients last year.

Recently, our Los Angeles center received the first owl of the year — a Great Horned Owl transferred from a partner wildlife organization. This bird had been captured in the San Gabriel River, contaminated with a clear substance on its chest and under its wings, rehabilitation technician Kelly Berry reports.

Our team washed the bird upon arrival and took photos of the process. We later transferred the owl to South Bay Wildlife, and we’re pleased to report the bird is living in a large flight aviary and will soon be released back to the San Gabriel River area.

We’re also proud to report that we’ve received band reports from owls cared for at our wildlife centers, including this recent sighting of a Burrowing Owl, released in Northern California and seen hundreds of miles north in Idaho. 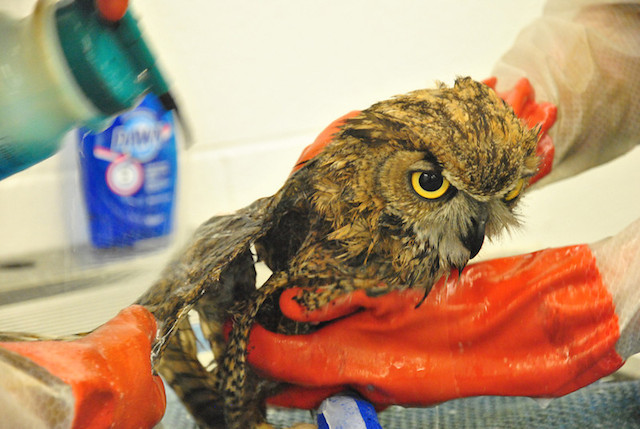 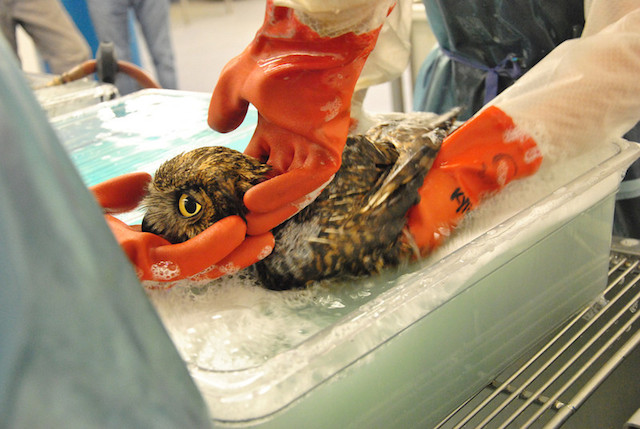 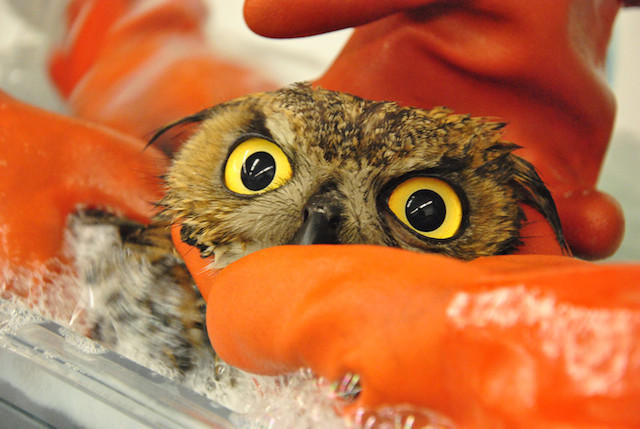 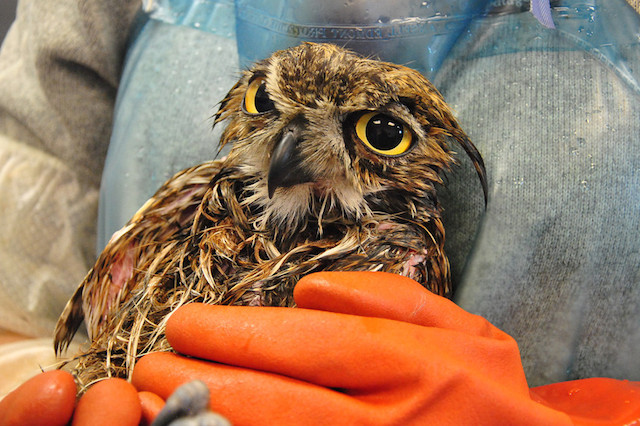 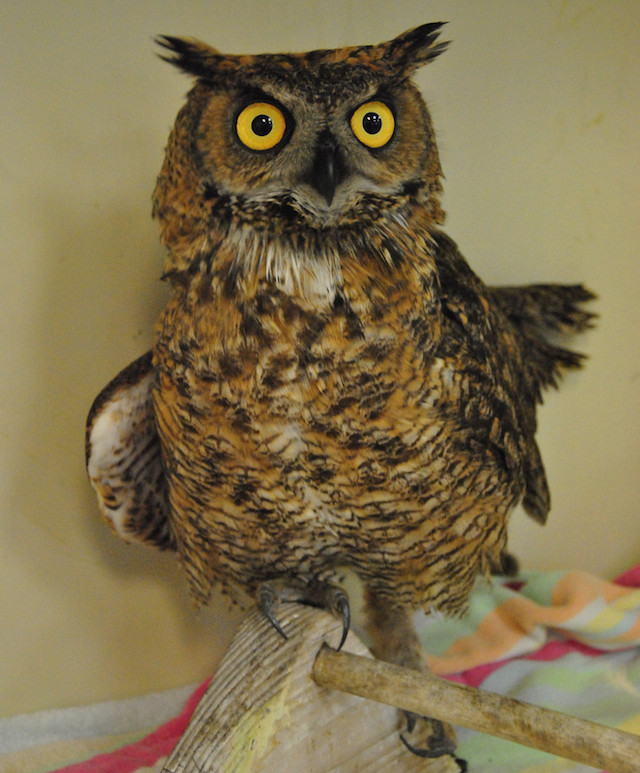 6 thoughts on “Patient of the week: Great Horned Owl”