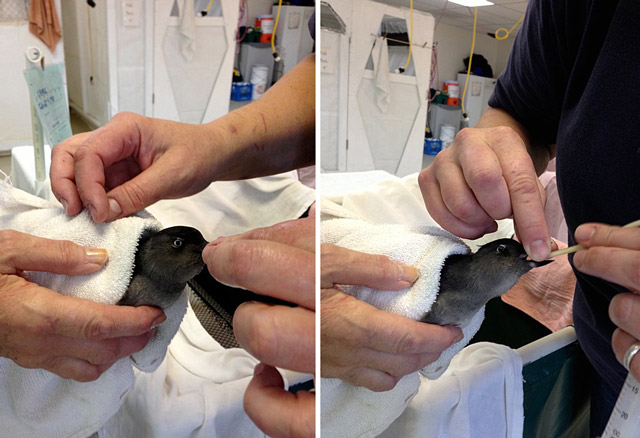 Among the birds currently in care at International Bird Rescue’s San Francisco Bay Area wildlife care center is a Cassin’s Auklet (Ptychoramphus aleuticus), one that sustained injuries after flying into a lighthouse.

A small seabird that nests in colonies on the Pacific coast of the United States and Mexico, Cassin’s Auklet is the only alcid known to produce two broods in a single breeding season, the Cornell Lab of Ornithology notes.

This bird is doing well and is expected to be released in Pt. Reyes National Seashore. We’ll post release updates and photos soon. 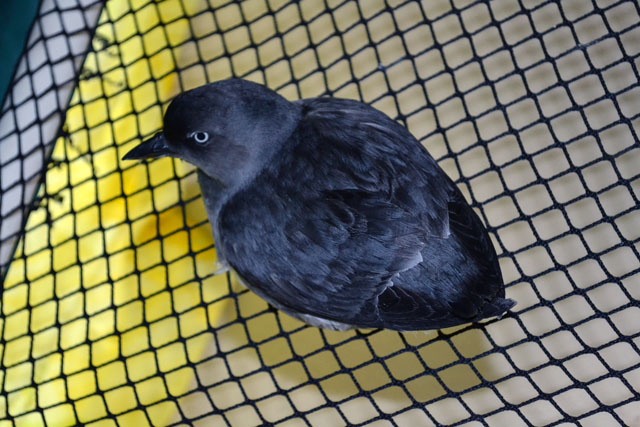