If you had followed around the late International Bird Rescue executive director Jay Holcomb long enough, chances were you would’ve meet some fabulous friends and colleagues from around the globe. 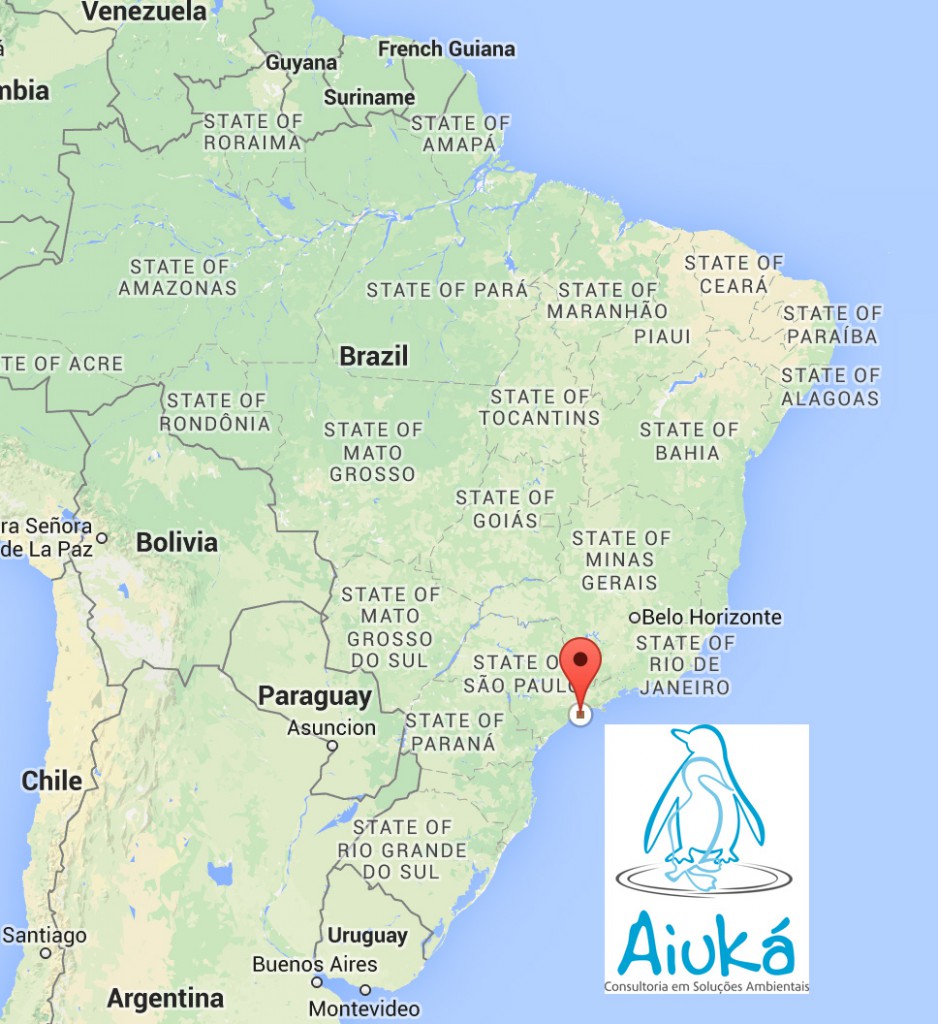 A legend in the world of saving animals harmed by oil spills, Jay was always eager to share his decades of field experience with the next generation of wildlife rescuers.

So perhaps it’s fitting that the finest oiled marine animal rehabilitation facility in South America has just been dedicated in his memory.

On Tuesday, Aiuká, a Brazilian wildlife emergency response team founded by veterinarians Valeria Ruoppolo, Rodolfo Silva and Claudia Nascimento, celebrated the grand opening of their new center in Praia Grande, located on the Atlantic coast about an hour south of São Paulo. It’s a stunning facility, perhaps deserving of the nickname “palácio dos pinguins” (palace of the penguins).

During the opening event, Aiuká’s founding partners, along with International Bird Rescue marketing and communications director Andrew Harmon, unveiled a silver plaque dedicating the center to Jay and his legacy.

Ruoppolo and Silva first met Jay and our global response team at a wildlife conference in 2000. Since then, Aiuká has been part of the International Bird Rescue Response Team through IFAW and worked with us all over the world, from the 2000 Treasure Spill in South Africa to the 2008 Patagonia Spill in Argentina. Ruoppolo, Silva and their staff have became dear friends and wonderful members of International Bird Rescue’s extended family. 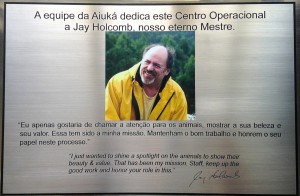 Aiuká’s nearly 7,000-square-foot facility can care for 300 oiled birds, two marine mammals and up to 30 sea turtles. The main floor has stations for every element of an oiled animal’s care, from intake to washing, drying and outdoor rehabilitation. The outside pools even have narrow, angular ramps leading up to water’s edge for Aiuká’s most common patient, the Magellanic Penguin.

This species, which migrates from winter breeding grounds in Patagonia to feed in Uruguay and southern Brazil, are frequently affected by small oil spills (mostly of unknown origin) along the coast.

Aiuká is rapidly expanding to serve the response needs of Brazil and neighboring countries. We couldn’t be prouder, and we are honored to be their partner in Tier 3 response for severe spill emergencies. Our organizations are also co-hosts for the 12th Effects of Oil on Wildlife Conference in Anchorage, Alaska this coming May. 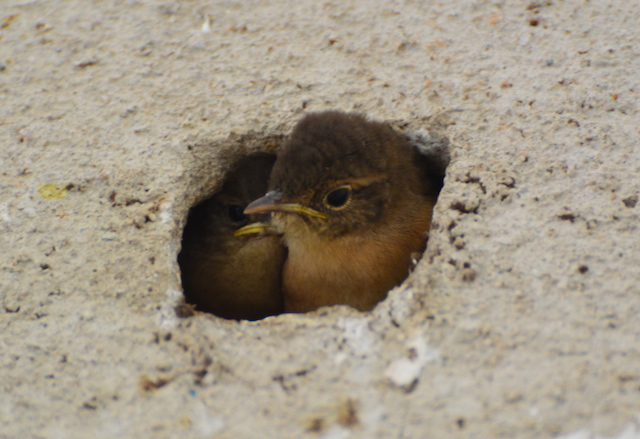