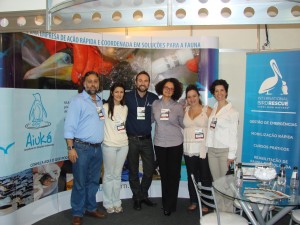 With staff situated across four different States in the US, International Bird Rescue’s team is spread out at the best of times. Our oiled wildlife response activities, as many of you know, take us even further afield – including New Zealand at present, where we continue to support Massey University’s wildlife rescue efforts following the Rena oil spill.

As we deployed a first wave of personnel to New Zealand we also had to keep in mind an important prior commitment in the Southern Hemisphere – this time in Brazil – where our Response Services Director, Barbara Callahan, had been scheduled to speak at the Santos Oil & Gas Conference as a guest of our Brazilian oiled wildlife partner, Aiuká. When the oil spill happened we redirected Barbara to Tauranga on New Zealand’s North Island to join our response team and I had the privilege of representing International Bird Rescue in South America in her stead.

Oil exploration and production has rapidly expanded in Brazil since the discovery of the pré-sal (below the salt) oil fields and conservative estimates now put the total recoverable oil from Brazilian waters at 50 billion barrels. Attending this major oil industry event in Santos was an important part of Aiuká’s ongoing and essential work to raise the profile of oiled wildlife response and to ensure that there is sufficient consideration of wildlife in Brazil’s oil spill planning efforts.

International Bird Rescue was proud to be given an opportunity to address the conference in Santos on this important topic. Our key messages to the audience were words we repeat often – that wildlife rescue efforts should be considered an essential component of any oil spill response, and that their success depends greatly on advance planning and preparation.

Massey University’s highly effective wildlife response to the Rena oil spill in New Zealand is a great example of what’s possible when both of these key elements are in place. International Bird Rescue is excited to be partnering with an equally-skilled group of people in Brazil, supporting Aiuká’s vital efforts to prepare for the kind of disaster they hope will never happen in their country – but one that remains a very real possibility. 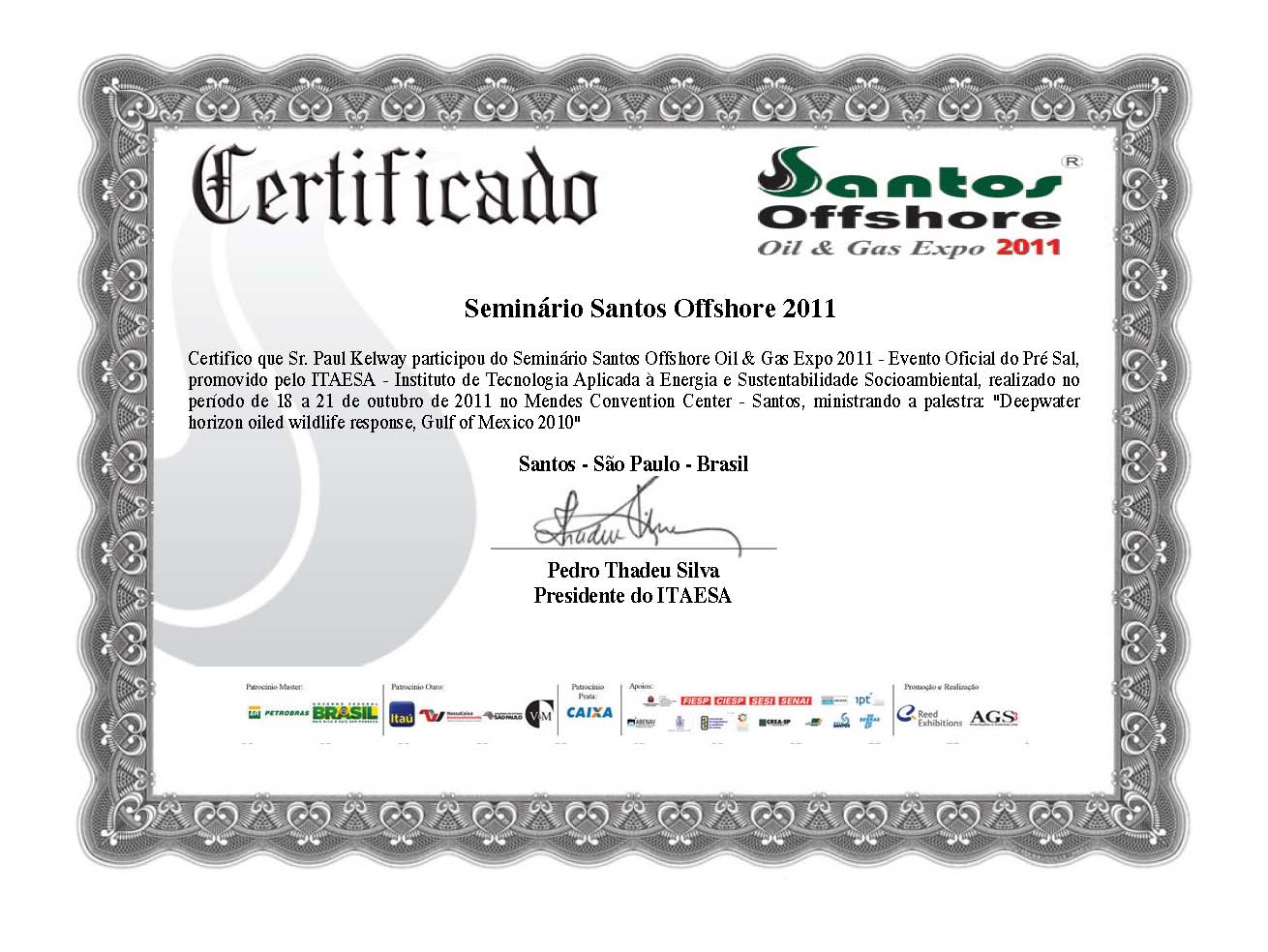