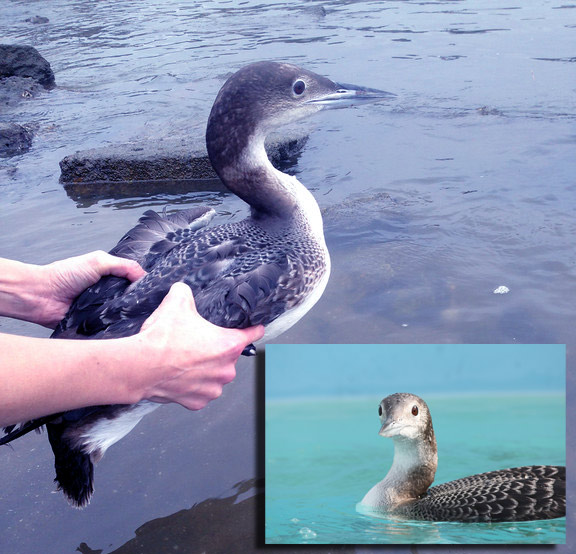 One of our most recent patients of the week is this Common Loon, which we’re pleased to report is the Los Angeles center’s first loon release of 2014.

The backstory: This loon was found in late December, having crash-landed on Ventura Blvd in Studio City, CA. The animal was brought to California Wildlife Center, where it was hydrated and stabilized before transfer to our aquatic bird specialists.

After several weeks in care, this beautiful loon was released back to the ocean — much more suitable habitat than Ventura Boulevard! 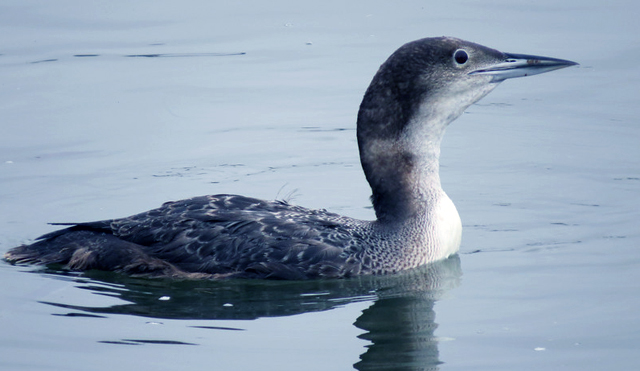