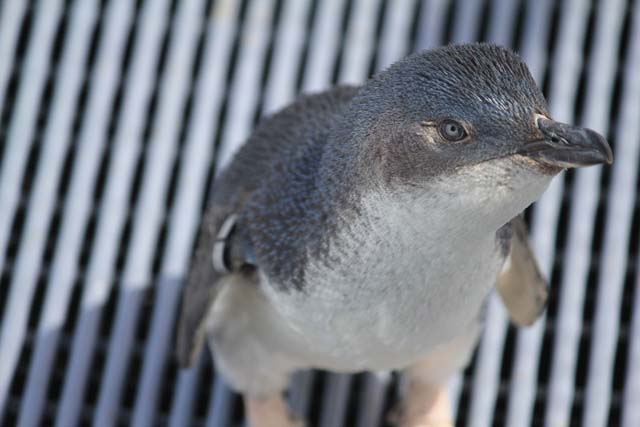 In the early morning hours of October 5, 2011, the MV Rena, a large cargo ship carrying 1,368 containers, struck a reef in New Zealand’s Bay of Plenty, spilling several hundred metric tons of heavy fuel and causing the worst maritime environmental disaster in the nation’s history. An estimated 2,000 seabirds died as a result.

Thankfully, many more were saved. Over 400 oiled birds were brought into care, and 375 of those were released. By oiled wildlife response standards, that’s a highly successful release rate.

Being part of an oil spill response team at International Bird Rescue, I never know exactly where I might find myself in the

world, working with oiled birds and helping to manage yet another chaotic oiled wildlife response. But today, as we mark the first anniversary of the Rena disaster, I look back at the hard work done and commend our New Zealand colleagues for a well-planned, well-executed response.

Our colleagues at Massey University Wildlife Health Centre, who are under contract from Maritime New Zealand to provide training and emergency response to oil spills within New Zealand waters, invited us to assist in managing their first real oiled wildlife event. For many years, Massey had been preparing for and training a national response team for oiled wildlife, and clearly showed their preparedness for such an event with a well thought-out response plan, one that included mobile equipment, trained staff and a predetermined site for the wildlife response to be based. An experience cadre of staff from the New Zealand Department of Conservation managed all the fieldwork and collected the oiled animals.

International Bird Rescue first deployed Curt Clumpner, our preparedness director and longtime senior response manager, who was designated as the deputy wildlife center manager. I arrived a day or two later. Having experience in helping manage the wildlife branch of a spill response, I stood in for the wildlife coordinator at the Incident Command Center. All told, we brought over another six experienced responders who could help oversee critical areas at the wildlife response center. 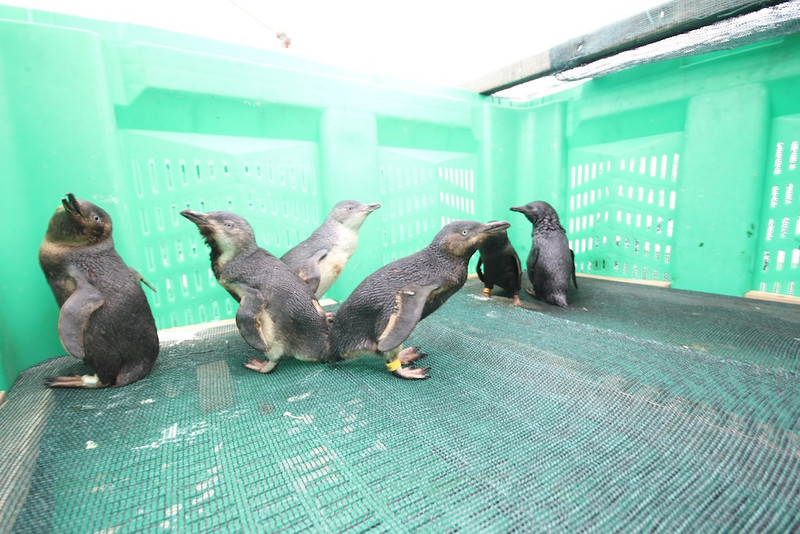 By the time the first birds were brought in, a fully functional oiled wildlife facility was ready and waiting (the Iwi community even did a special blessing each morning at the command center). The species we saw the most of were Little Blue Penguins (Eudyptula minor) and endangered New Zealand Dotterels (Charadrius obscurus), as well as other pelagic species such as the Pied Cormorant. Collecting the oiled penguins was a relatively simple task. Night after night, they go up the same path to the same burrow. At each known penguin colony, field crews would work to check each of the penguins as they made their way home. If oiled, they were brought into care; if not, they stayed out. Penguins that were washed and released were micro-chipped and are monitored post-release to determine survivability.

The other great story during this response is that of the New Zealand Dotterel, a small endemic shorebird. Only about 1,700 remain in the wild, and about 100 of those live in the Bay of Plenty, right in the middle of the spill zone. New Zealand’s National Plan actually names this species as their highest conservation value animal, which allowed for these birds to be pre-emptively captured before they were oiled. The specialist capture team set out to collect 60 non-oiled dotterels and did just that. These birds are very territorial, which meant that they had to be housed in their own enclosures. But almost all of those were successfully released after their habitat was cleaned. 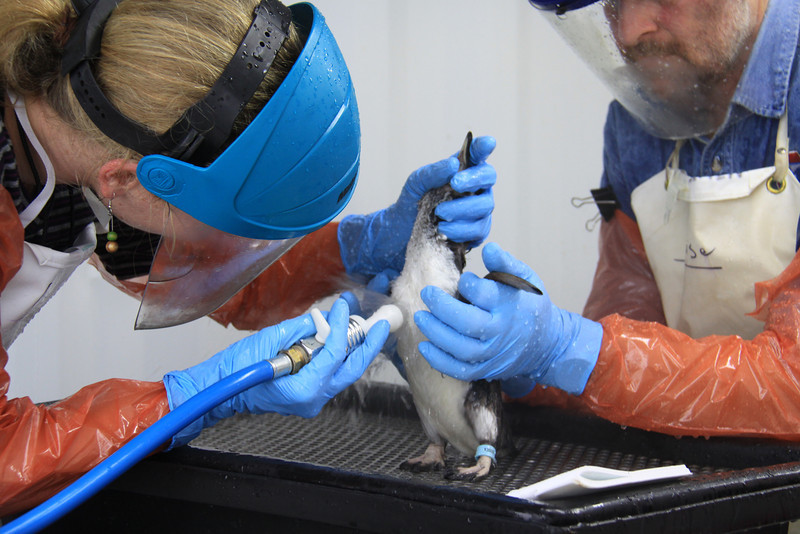 In the last dozen years on International Bird Rescue’s team, I have been fortunate enough to have been deployed to France, South Africa, Spain, Estonia, Norway, and most recently New Zealand, among many other exotic places right here in the United States. Nearly always, we work alongside others who are equally interested in seabirds and wildlife. This shared passion goes a long way to bridge the gap of cultural differences as we come together as colleagues and leave as friends.

We have a huge respect for our New Zealand friends and colleagues and are so proud to have had an opportunity to work together on such an important and successful response. Together, we do make a difference in this world. 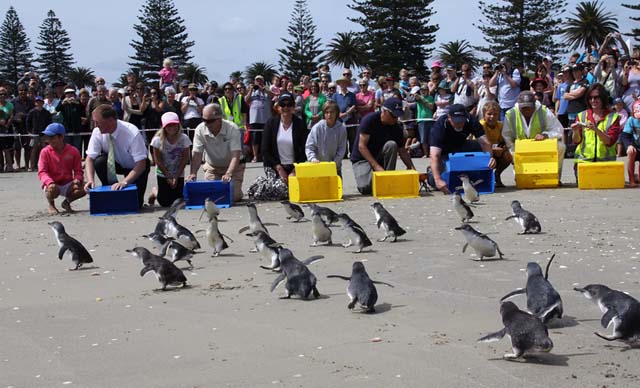