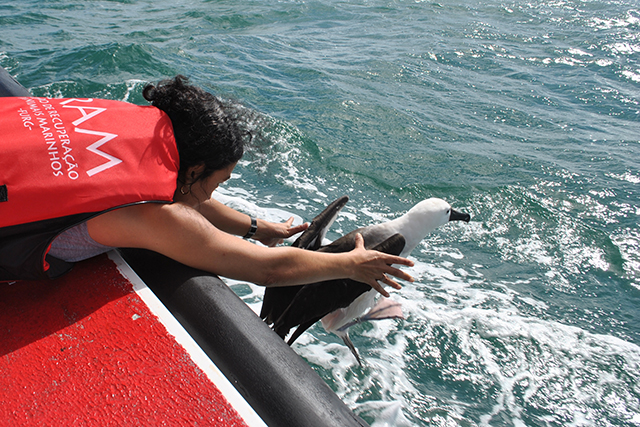 International Bird Rescue is connected throughout the world in many ways. One of those ways is through our response team members who work at various organizations like the Center for Rehabilitation of Marine Animals-Fundação Universidade Federal do Rio Grande, or CRAM-FURG, in Brazil. This wildlife group just responded to an unusual stranding event that brought to them many albatrosses and petrels. Here, Valeria Ruoppolo gives us an update on this event. — Jay Holcomb, executive director

On March 15-23, a mass stranding of unknown causes occurred in Southern Brazil on Cassino Beach, a 48-mile stretch of coastline monitored weekly by National Park’s staff. More than 150 seabirds were found: 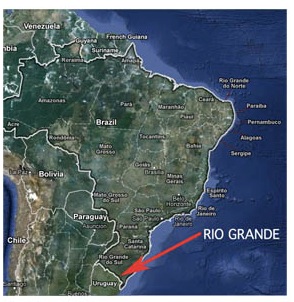 —52 dead Procellariformes (a seabird order that includes petrels and shearwaters)

—58 dead Yellow-nosed Albatrosses (Thalassarche clorhynchos). This species is listed as endangered by the International Union for Conservation of Nature (IUCN).

All live birds were sent to CRAM-FURG for treatment. All animals showed signs of weakness and dehydration, and were stabilized by treating those conditions. The first nine albatrosses were released on March 27, and eight remain in care to be released in the next few days. 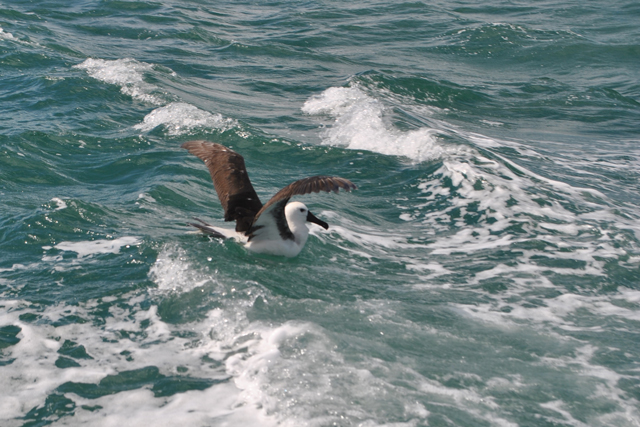 An investigation into the possible causes of this stranding is being conducted by Centro de Estudos Costeiros, Limnológicos e Marinhos da UFRGS (CECLIMAR), in Imbé, Rio Grande do Sul, Brazil.

The organizations involved in the rescue and release of the live birds are: Parque Nacional da Lagoa do Peixe, CRAM-FURG, Projeto Albatroz and Aiuká. 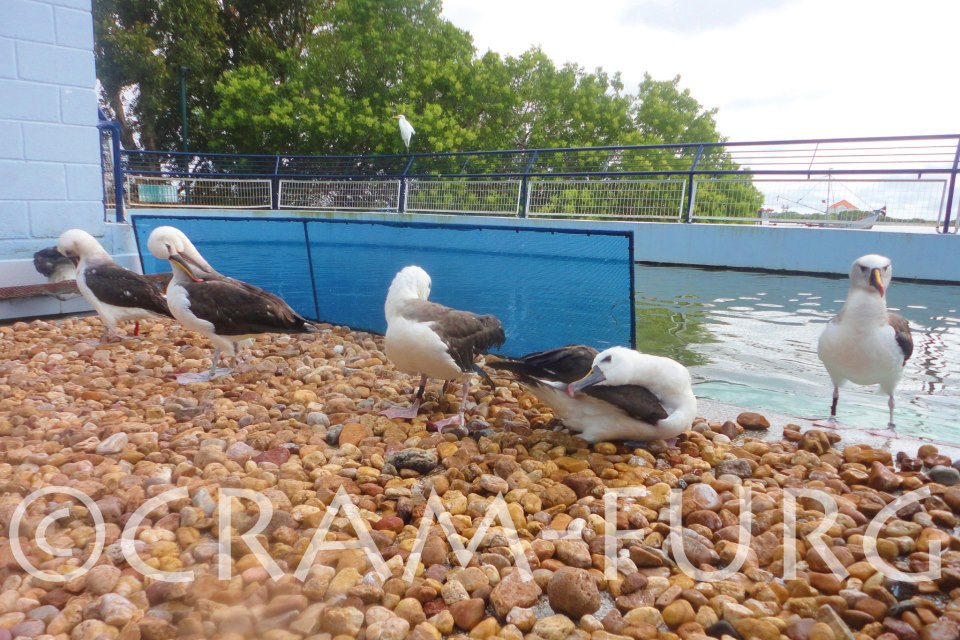 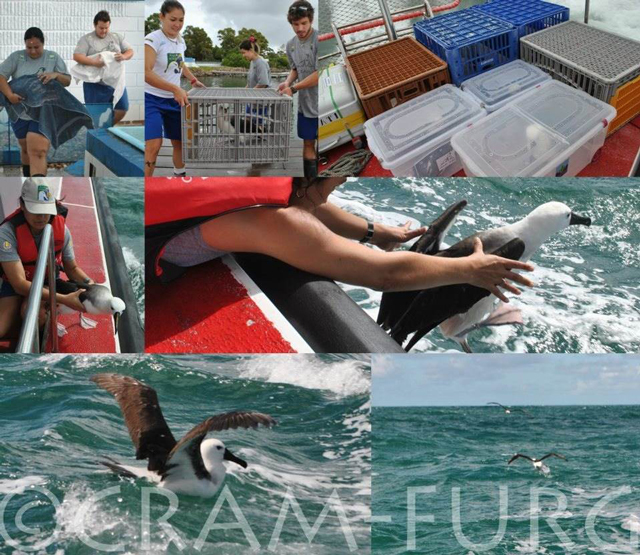