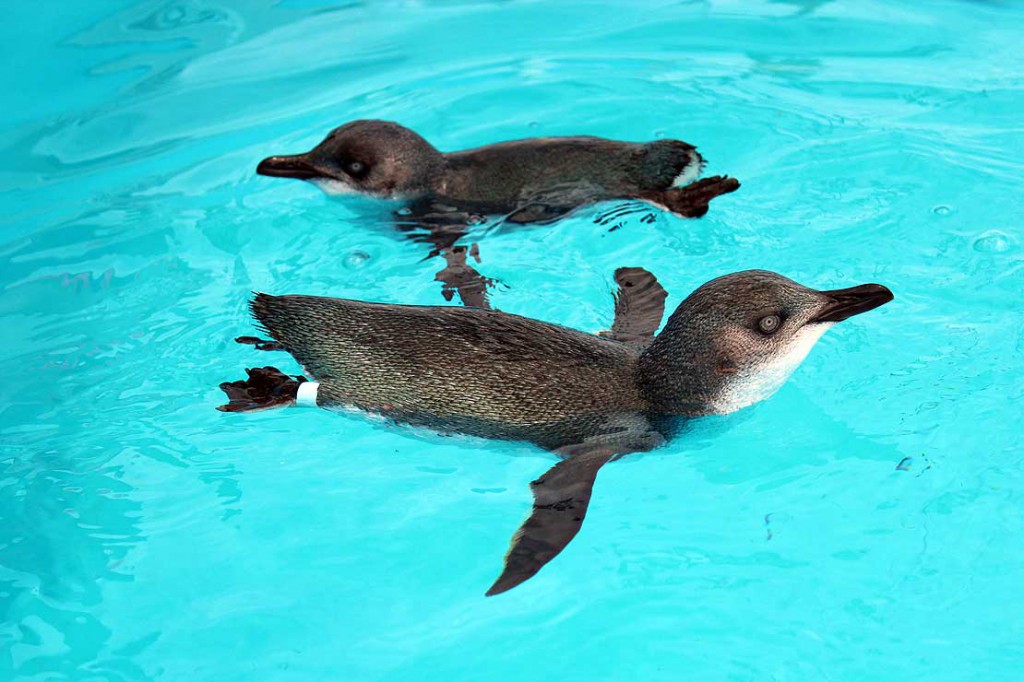 New research out of New Zealand is helping underscore what we’ve always believed: Saving oiled birds and returning them to the wild healthy and clean is not just well meaning but worth the effort.

Researchers from Massey University’s studied Little Blue Penguins (in photo above) following the 2011 Rena oil spill in the Bay of Plenty. They found both rehabilitated and non-rehabilitated birds were behaving similarly – diving to similar depths and in similar locations. They also analyzed the carbon and nitrogen levels in the birds’ feathers and able to show the penguins were feeding on similar prey.

Scientists evaluated the foraging behavior of eight cleaned birds using tracking devices and then compared it to the behavior of six unaffected birds.

The study was published this month in the Marine Pollution Bulletin. See the Massey University report