The wayward Masked Booby is back in the wild. It was released at White Point in San Pedro after about a week in care. The Booby was originally found in Newport, Oregon and then flown from Portland to Los Angeles after wildlife officials contacted our Southern California center.

Masked Boobies are tropical birds and its very unusual to see this species in Southern California let alone along the Oregon coast. Read earlier post: We Love Boobies! 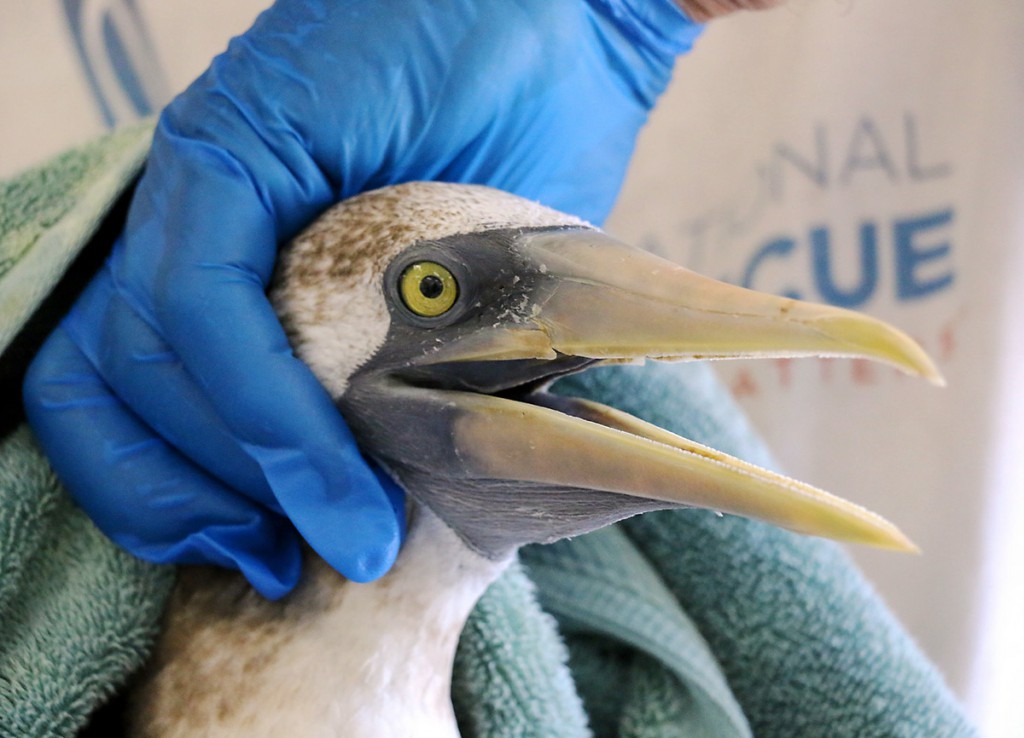 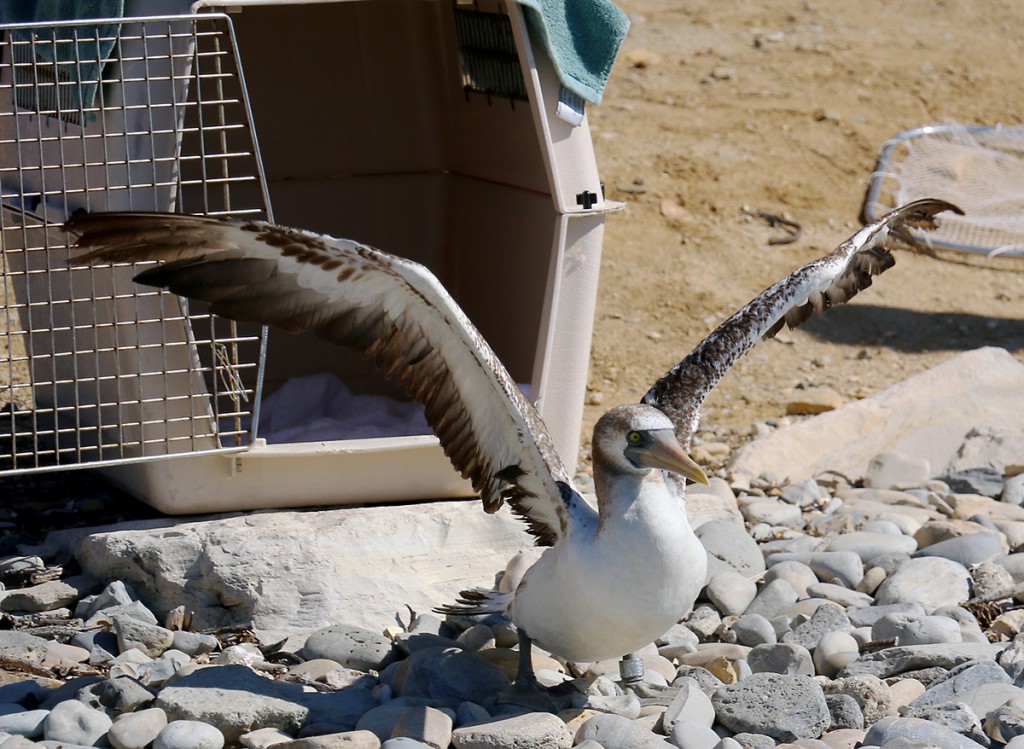 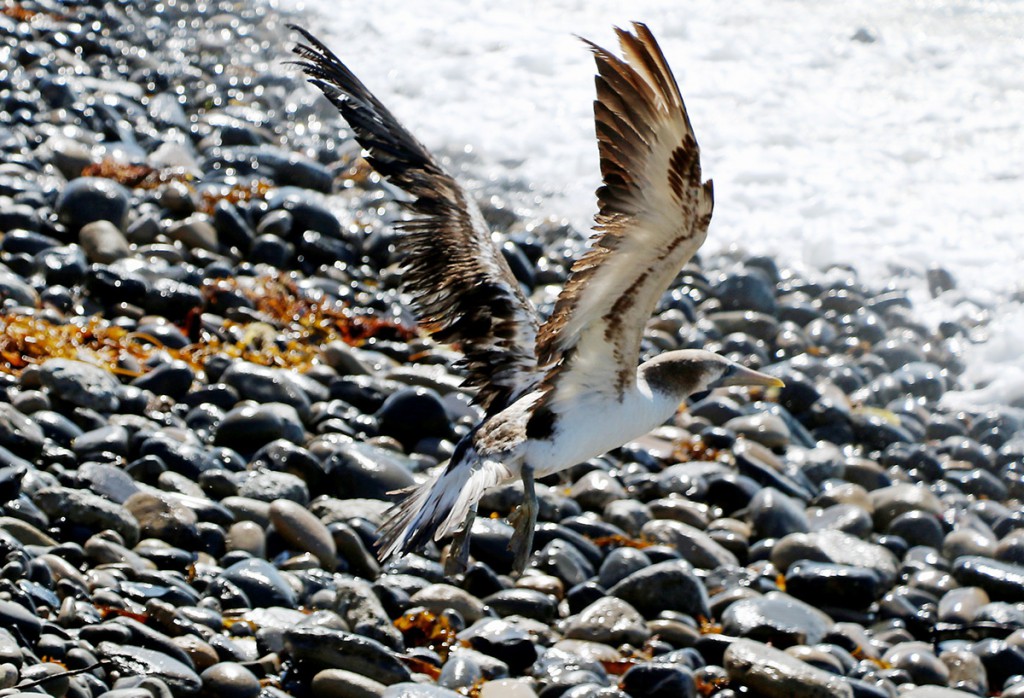