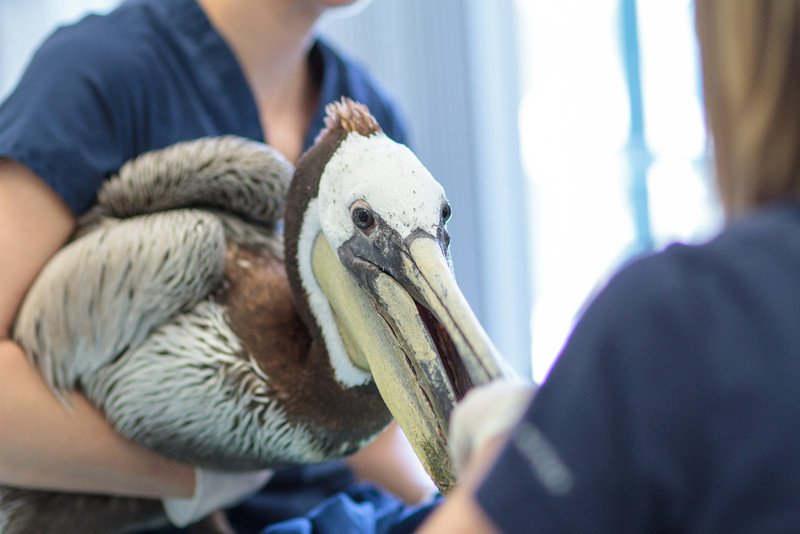 • The tragic story of a mutilated Brown Pelican now in the expert hands of International Bird Rescue’s Los Angeles center made waves this week in Southern California and beyond (we’ve seen the story picked up as far as Austria and South Africa).  Read the LA Times’ report here. [Los Angeles Times] 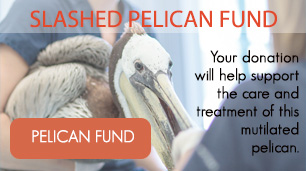 Anyone with information that might lead to the arrest and conviction of those responsible for the mutilation of this bird should contact the U.S. Fish and Wildlife Service (USFWS) at 310-328-1516. Currently there is a $7,500 reward in this case.

Over the next few weeks and months, we’ll be following this bird’s journey through rehabilitation. If you’d like to help, you can make a donation at any level by clicking here.

The first of what will likely be multiple surgeries for this bird is scheduled for Sunday.

More media coverage of this case can be found here.

• A Saudi prince is accused of killing an estimated 2,000 endangered Houbara Bustards during a hunting expedition in Pakistan earlier this year. [Huffington post Green]

• Today is World Penguin Day. In celebration of these wonderful birds, NBC News reports on a new program using satellite- 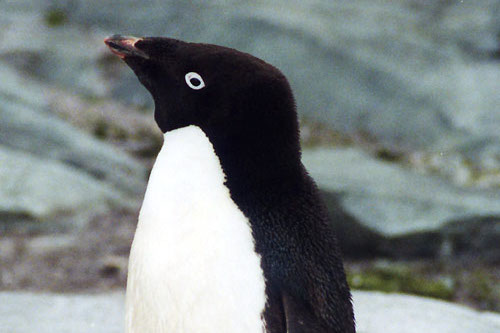 “Imagine telling researchers that they don’t have to take a 12-hour flight, then spend eight hours on a boat, and then take a dingy ride to a small island to collect a memory card that might or might not be empty,” Jonathan Pallant, a senior engineer at Cambridge Consultants, who designed the camera, told NBC News. [NBC; Adelie Penguin via Wikimedia Commons]

• In a 198-page report requested by the US Coast Guard and the American Petroleum Institute, scientists conclude that the US is unprepared to handle a spill in Alaska’s Chukchi and Beaufort Seas. “It is unlikely that responders could quickly react to an oil spill unless there were improved port and air access, stronger supply chains and increased capacity to handle equipment, supplies and personnel,” the report’s authors wrote. [FuelFix]

• News of the absurd: Turkeys “terrorize” motorists in the Minneapolis area. CBS reports that “two male turkeys weren’t allowing vehicles to pass and were also coming up right to them.” [CBS News]

• Tweets of the week:

Peregrine falcons and many other arctic birds in decline according to this: http://t.co/IS6DRQP8B0

Happy #EarthDay! Celebrate by visiting your public lands, which great people @Interior care for every day for this & future generations. SJ