• The Pacific Northwest is seeing a dramatic and troubling decline in seabird species, from the once-ubiquitous Western Grebe to Surf Scoters and Long-tailed Ducks. Fish availability may be a major contributing factor, according to several new studies. “It’s one thing to have a rare species decline,” Joe Gaydos of the SeaDoc Society tells the Seattle Times. “But we’re not talking about a few plovers. We’re talking about big, common species, and a lot of them.” [Seattle Times]

• Black Oystercatchers are showing up at Aramburu Island near Tiburon, CA, thanks to restoration efforts that include the Richardson Bay Audubon Center and Sanctuary. “We have been working on the shoreline to make it suitable for breeding and we finished only late last year so this is immediate validation,” said Jordan Wellwood, center director. “We also saw the egg shells hidden as we thought they would be. The birds identified this as a good location.” [Marin Independent Journal]

• A few weeks ago we were dismayed to hear of plans in Florida to build a Wal-Mart and accompanying shopping center on an endangered ecosystem. Turns out, that’s not the only threat to this area of pine rocklands forest, home to Pine Warblers and Red-bellied Woodpeckers. [Think Progress Climate]

• The Minneapolis City Council will consider implementing bird-safe glass in a $1 billion new stadium for the Minnesota Vikings. Both the American Bird Conservancy and Audubon Minnesota have been instrumental in pushing for the bird-safe design. [Minneapolis Star Tribune] 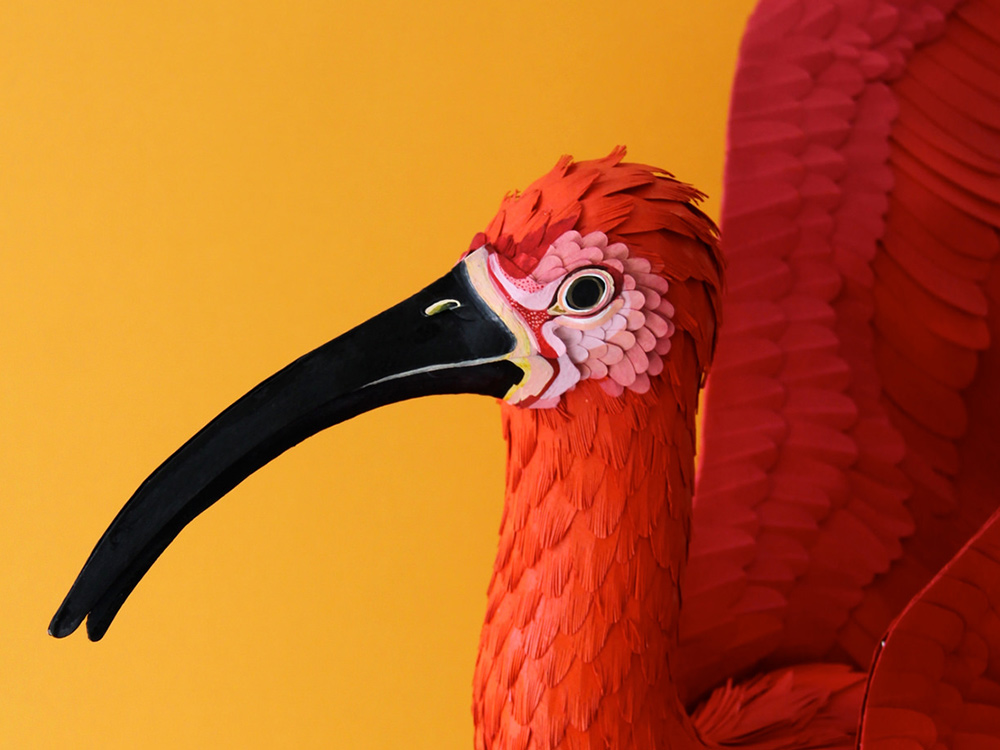