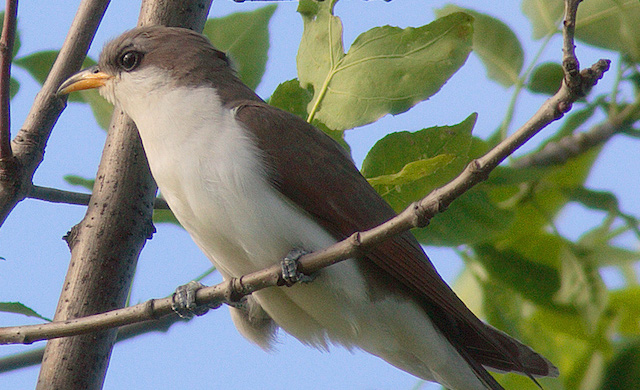 • The U.S. Fish and Wildlife Service is seeking to protect over a half-million acres across the western United States as critical habitat for the Western Yellow-billed Cuckoo, whose population has been decimated by dams, livestock grazing and other environmental factors.

“The designation of critical habitat is an important step in recovering the western yellow-billed cuckoo,” said Jennifer Norris, Field Supervisor for the Service’s Sacramento Fish and Wildlife Office. “Critical habitat identifies areas with essential nesting and fledgling sites where conservation actions are needed to protect and recover this imperiled songbird.”

Comments on the proposed habitat rule are being accepted through October 14. Read the full USFWS press release here.

The proposal promises to be a flashpoint on Capitol Hill, Politico reports. [Sierra Sun Times] 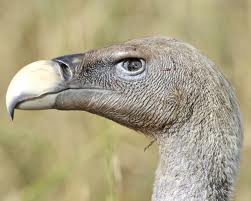 • CNN offers up some glorious clickbait with this round-up of summer aquatic bird photographs, including a wonderful White Tern. [CNN.com]

• How the California drought is crushing the Tricolored Blackbird population. [Audubon]

• Oy. Federal wildlife officials are trying to keep people and pets off Passage Key, a four-acre barrier island near Tampa Bay that’s become a weekend hotspot for beachgoers, some of them nude. The sandbar is a protected nesting spot, officials say.

“We want visitors to understand the ecological importance of this island,” said Ivan Vicente, visitor services specialist for the U.S. Fish and Wildlife Service. “There aren’t many sandbars left for seabirds and shorebirds to nest and rest. As long as visitors remain in the water around the island, the seabirds and shorebirds will successfully continue to nest in Passage Key.” [Fox 13 News-Tampa]

If your feed has been devoured by #SharkWeek, may we suggest a fuzzy alternative. Black Rail chick at @intbirdrescue pic.twitter.com/wdbV6Ef7W5

In the wake of massive B.C. mine tailings spill, Alaskans worry impacts of nearby Canadian mines: http://t.co/p3apxmtXWt

Choose your future: good graphic from @worldresources on possible emissions pathways, from bad to unimaginably so: http://t.co/HU0KWxZYeO