• Magellanic Penguin chicks are dying in greater numbers, in part the result of extreme weather driven by climate change, according to a new study published this week in the journal PLoS One. Researchers studied penguin chick mortality at Punta Tombo, Argentina from 1983 to 2010.

“Climate change that increases the frequency and intensity of storms results in more reproductive failure of Magellanic penguins, a pattern likely to apply to many species breeding in the region,” the researchers concluded. “Climate variability has already lowered reproductive success of Magellanic penguins and is likely undermining the resilience of many other species.” [New York Times]

• In case you missed it: International Bird Rescue has teamed up with Audubon California to advocate for better monitoring of the California Brown Pelican, which was removed from the Endangered Species List in 2009 but continues to face many challenges. Your voice matters! Send a message to U.S. Fish and Wildlife Service. [Audubon California] 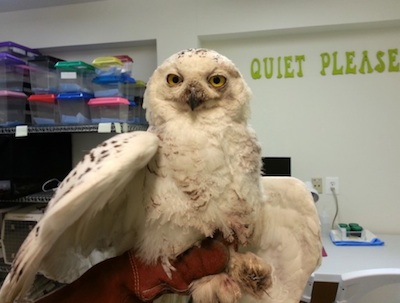 • A now famed female Snowy Owl hit by a Washington, D.C. bus is receiving care at a local wildlife rehabilitation center. This bird was one of many Snowy Owls that have descended on the East Coast in recent months. [Washington Post/photo via City Wildlife]

• Urbanization may be affecting birds’ immuno-response: According to a new study, House Finches living in urban areas were more commonly affected by a parasite and pathogen than birds living in nature. [Nature World News]

• Between 365 million and nearly 1 billion birds die annually in the United States as a result of window collisions. [Washington Post]

• Via Memolition: How to avoid slipping on the ice? Try walking like a penguin. [Memolition] 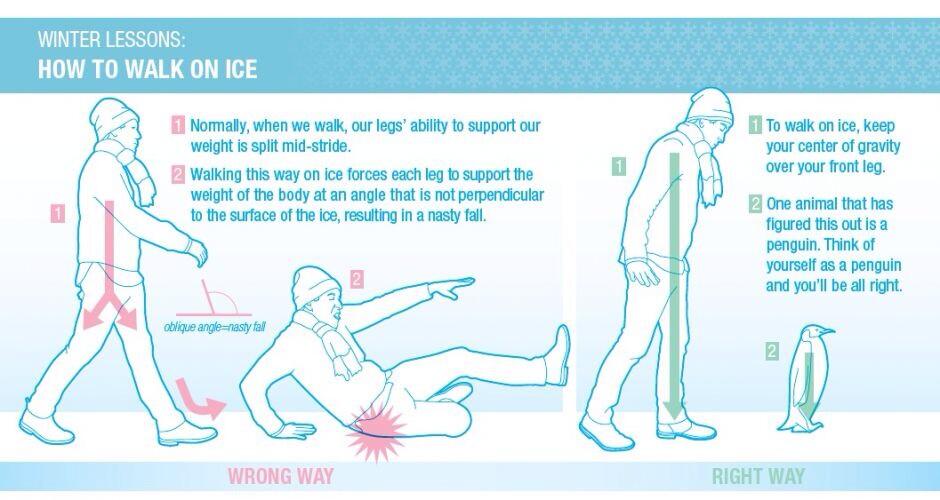 82,000 tons of coal ash just spilled into a NC river. Good background on why these spills keep happening http://t.co/YfWTrMvK7z

US Fish and Wildlife Service Protects Coral Reefs by Removing Nearly One Million Pounds of Shipwrecks learn more at http://t.co/Co7aWf3J8G