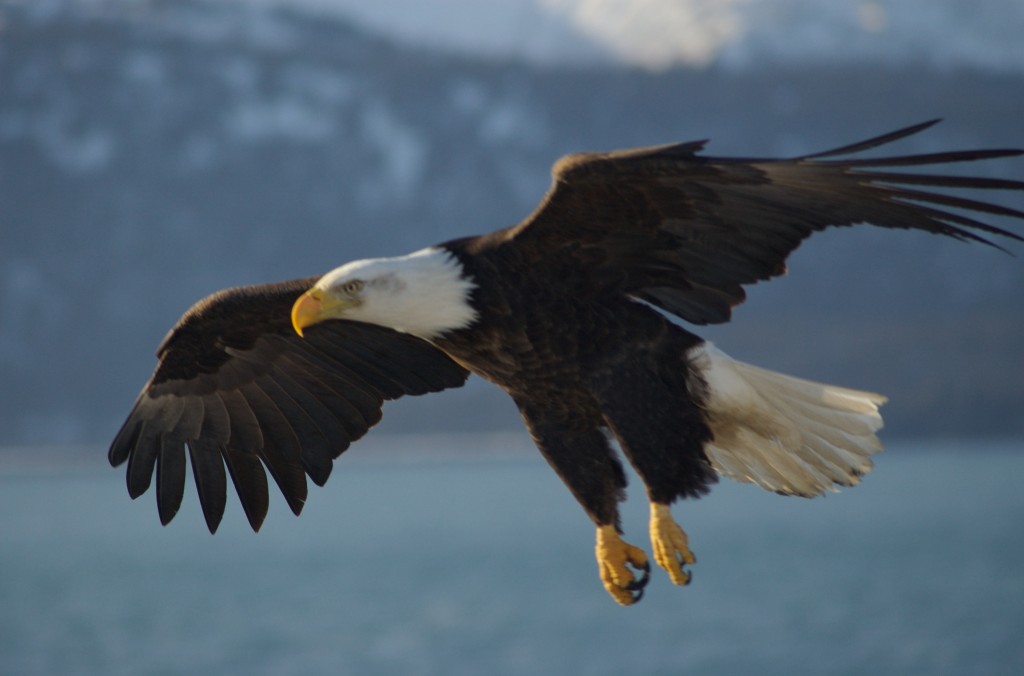 • The Endangered Species Act celebrates its 40th anniversary. NYT writes on the law’s effects in protecting not only species vulnerable to extinction, but also the ecosystems upon which they depend:

“[T]he act’s provisions requiring the preservation of a threatened animal’s habitat has resulted in enormous gains for the environment as a whole. A succession of tiny birds listed as endangered or threatened — the Spotted Owl, the Marbled Murrelet, the coastal California Gnatcatcher — have, over the past 20 years, saved millions of acres of old growth forest and open space along the Pacific coast from logging and commercial development.” [New York Times]

• The brewing fight over birdsong apps and their resulting misuse in the wild among some birders hits the front page of the Wall Street Journal. [WSJ; subscription req’d]

• One Virginia town seeks to kill a vulture and hang its corpse, while animal rights activists decry a grisly New Years contest hunt of baby gannets in Scotland’s Outer Hebrides. [Care2.com and The Telegraph]

• Strategic placement, GPS technology and ultrasonic acoustics are just some of the tactics wind energy purveyors and wildlife researchers are field testing in an effort to reduce bird strikes at wind turbines — an issue that has received increased scrutiny in the past year. [Grist]

• West Nile virus is blamed for a rash of Bald Eagle deaths in Utah, with symptoms including seizures and paralysis, according to the Utah Division of Wildlife Resources. [Los Angeles Times]

Pledge to hold on to your butt this year! Cigarette butts are the number one litter component found on the #beach.

How are you going to stand up for the environment in 2014? Let us know! #greenresolutions

“If the ocean can calm itself, so can you. we are both salt water mixed with air.” ~Nayyirah Waheed #NatureHeals