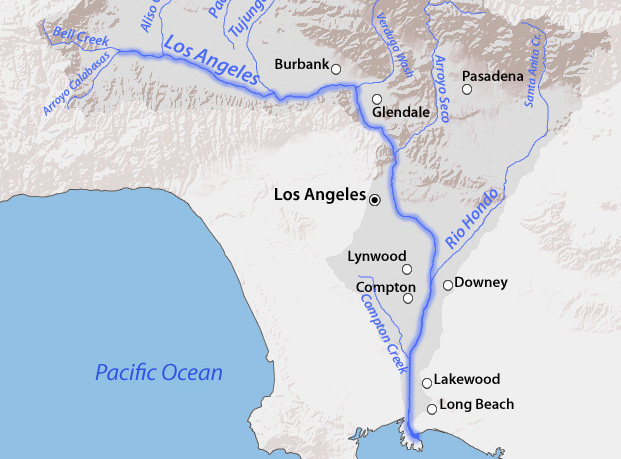 • The U.S. Corps of Engineers will recommend a $1 billion (that’s with a B) plan to restore the Los Angeles River, a vital waterway of the L.A. basin that’s been largely entombed in concrete for decades. The multifaceted plan would “restore habitat, widen the river, create wetlands and provide access points and bike trails along an 11-mile stretch north of downtown through Elysian Park,” according to the Los Angeles Times.

City officials are laudatory of the plan. “I was tenacious about this — it’s a big win for the city,” L.A. Mayor Eric Garcetti told the Times. “As I argued in the White House over and over, it’s the right thing for the ecology, it’s the right thing for the economy and for kids growing up being separated from downtown by a concrete flood control channel.” 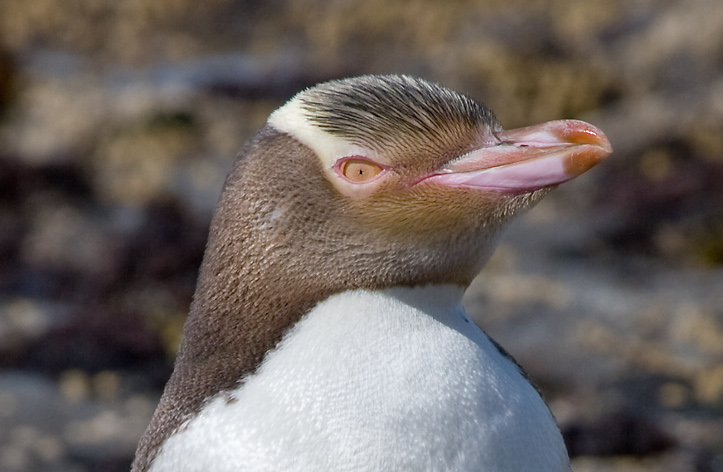 • Do humans need birds to survive? The answer, according to Nobel Prize-winning immunologist Peter Doherty, the answer is an emphatic Yes. Check out his thoughtful oped on the subject. [CNN]

• Conservation advocates in New Zealand issue warnings about the impact of proposed energy exploration in sensitive areas where species such as the Chatham Island Taiko, Yellow-eyed Penguin (pictured above), Wandering Albatross and the New Zealand Fairy Tern call home. [Xinhua]

• Millions of birds are hit by cars each year, more than any other human activity, according to a new report in The Journal of Wildlife Management. [USA Today]

• Via Spain, the latest on the effects of plastic ingestion in seabirds. In this case, the wonderful Yelkouan and Balearic Shearwaters. [Nature News Network]

Coastal wetland restoration is one of the smartest investments we can make: http://t.co/KCgWA7BTyq

Look closely: This is what a dozen eggs look like, after a little tending. #throwbackthursday #tbt (2005) pic.twitter.com/qRvPGkswW9

I have a soft spot in my heart for underwater laboratories, of which there is only one @FCoustea speaks of @reefbase https://t.co/awadg6zmCJ