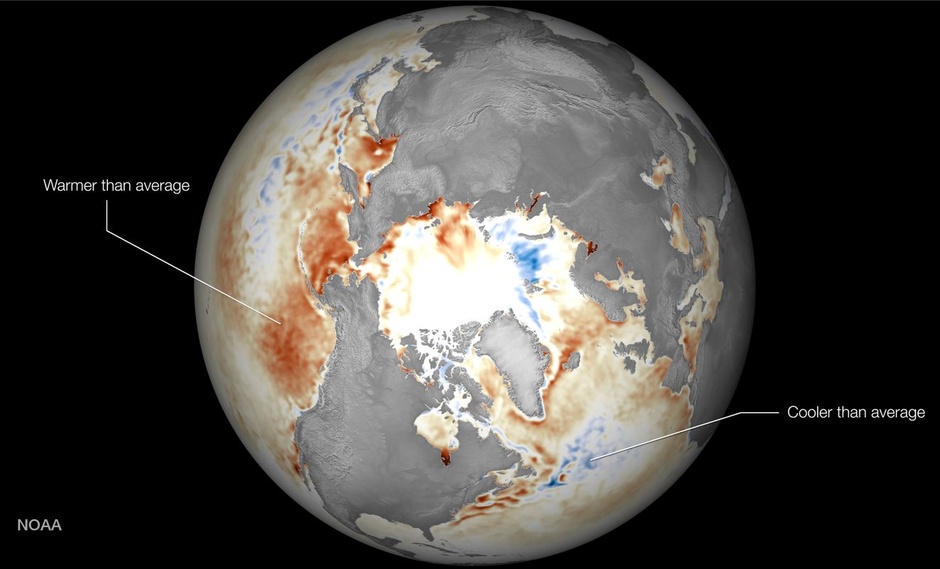 • Ocean temperatures are rising faster than many scientists had predicted. Most unsettling: Since 1970, the upper 2,300 feet of the Southern Hemisphere’s oceans may be warming at twice the rate of previous estimates.

“Seas have risen 8 inches since the industrial revolution, and they continue to rise at a hastening pace, worsening floods and boosting storm surges near shorelines around the world,” Climate Central’s John Upton reports. “Another 2 to 7 feet of sea level rise is forecast this century, jeoparizing the homes and neighborhoods of the 5 million Americans who live less than 4 feet above high tide, as well as those of the hundreds of millions living along coastlines in other countries.” [Climate Central]

• Scientists are studying mercury content in Little Auks of the Arctic to identify potential contamination in food chains of northern climes. [Scientific American] 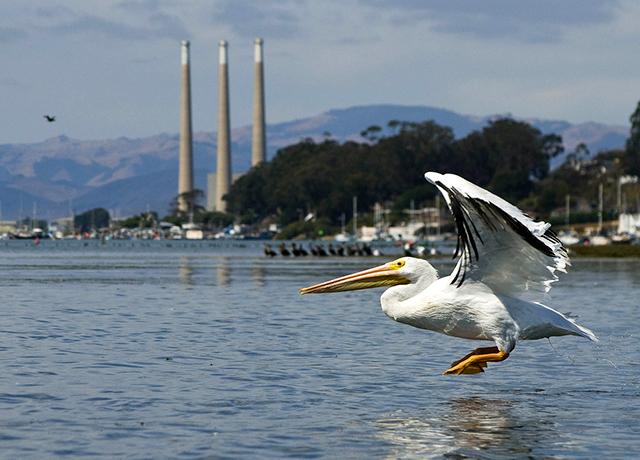 contaminants from the 2010 Gulf Oil Spill, including the dispersant Corexit, according to researchers at North Dakota State University. [MinnPost; photo via Creative Commons/Chuck Abbe]

Difficult for #birds to find food and water in #California’s Central Valley due to #drought. http://t.co/E45FG3xpkp pic.twitter.com/AGgjAe2JvE

Great mashup video of my speech at the @UN – really creative work. Thanks MulliganBrother. #climatechange http://t.co/OcKQsJbnWR