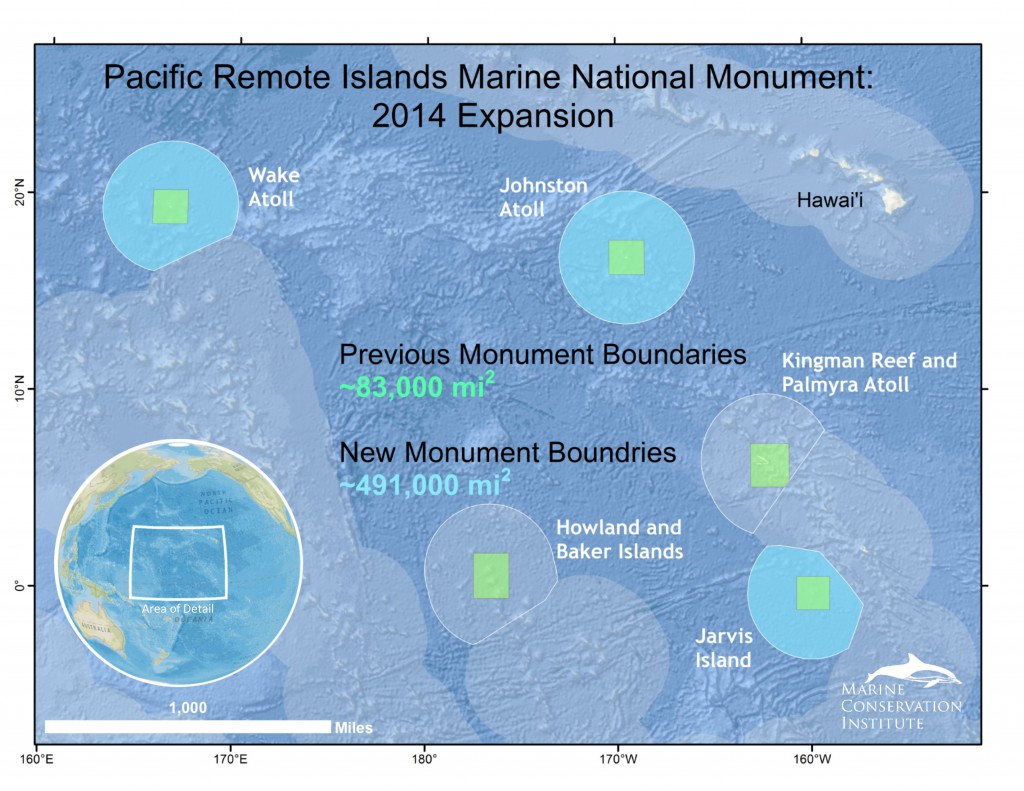 • When the world’s largest marine reserve quadruples in size, you know it’s been a good week in the conservation world.

On Thursday, President Obama expanded the total area of the Pacific Remote Islands Marine National Monument to 490,00 square miles — about three times the size of California.

While the overall size of the monument expansion is considerably less than what the administration originally proposed in July (782,000 square miles), it’s a victory protecting remote islands and surrounding open sea from commercial fishing. This can only mean good news for seabirds. 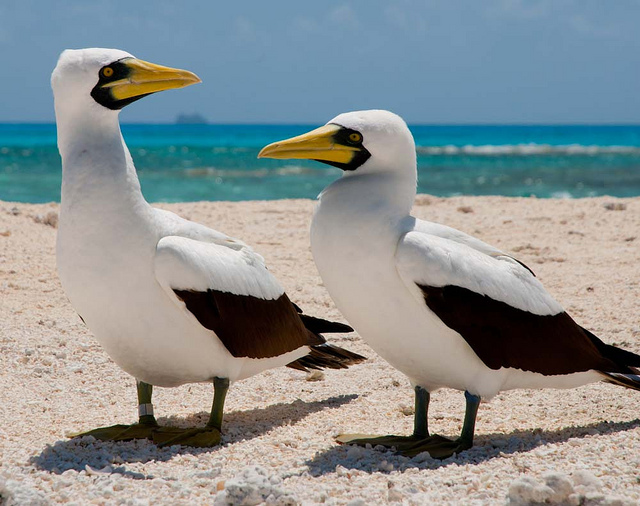 The area covered by the new reserve features a large number of fish, marine mammal, coral, bird, and plant species that aren’t found anywhere else in the world. There are several endangered species, such as the hawksbill sea turtle and the humphead wrasse. Additionally, the expansion increases the total number of protected underwater mountains called seamounts (known to be areas of high biodiversity) to 130, up from 50 in the old reserve.

While the reserve covers remote areas that don’t suffer heavily from local pollution or commercial fishing, there are some tuna fleets that operate in the area. They typically use purse seining techniques, which involve tightening a net around a school of fish attracted to something called a fish aggregating device. In many cases, this technique produces high amounts of bycatch — fish from other, unintended species that are discarded — so tuna fishing can deplete all sorts of fish species in an ecosystem. [Vox.com; photo: Masked Boobies, found on Jarvis Island and other remote islands protected by the marine reserve (photo via US Fish and Wildlife]

• Controversy builds over the incineration of migratory birds flying over a massive solar power plant in California. [WSJ]

• More research on marine pollution’s effects on seabirds show that plastic in the environment is highly absorbent of heavy metals such as lead, mercury and arsenic, which can impact fertility levels of birds as well as lead to malnutrition. [ABC-Australia]

• Dead seabirds are washing up at Pismo Beach along the central California coast, and authorities have yet to determine why. [KSBY-San Luis Obispo] 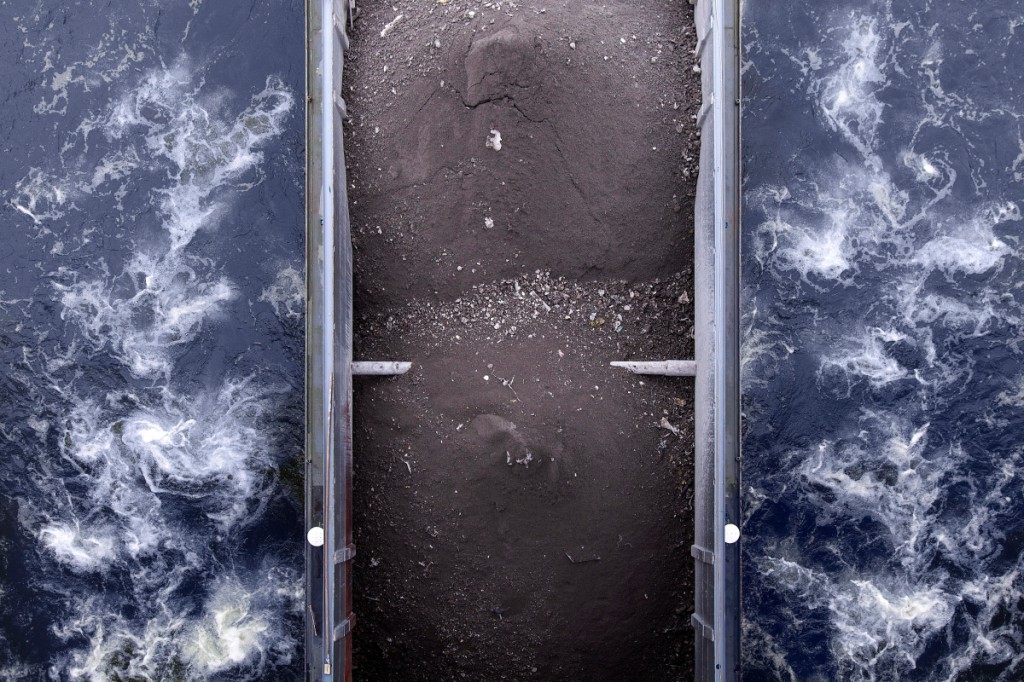