One of the last patients admitted to our San Francisco Bay center in 2013 is this Brown Booby, a very rare visitor to the area. Here’s a video update on its condition during the week of January 6, 2014.

This is the first such case at our SF Bay center, as the Brown Booby’s range is typically well far south: Its permanent range is as far north as the Gulf of California, as shown in a very helpful map by SDakotabirds.com.

On Wednesday, the Brown Booby (we believe it to be female but cannot confirm) was recently featured in Fairfield’s Daily Republic. There have been other Brown Booby vagrant sightings in recent memory, including this very strange case of a booby showing up in Buffalo, NY. And we also cared for a Blue-footed Booby in Los Angeles this past fall, garnering significant media attention. 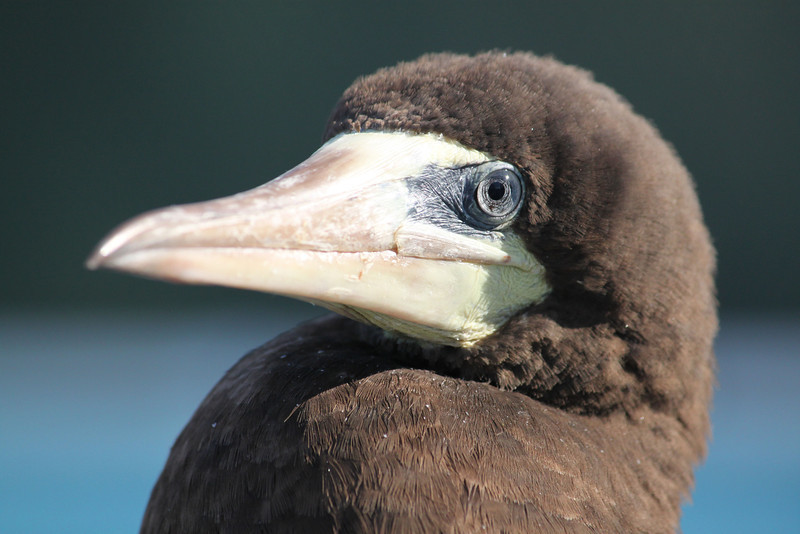