Skip to content
Home | Blog | Who Cares for Birds? 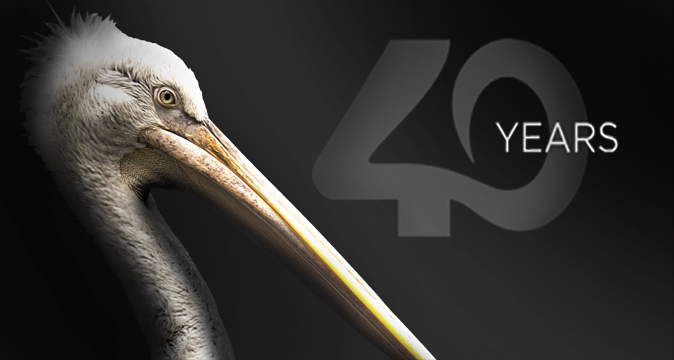 Who are those people in gloves and goggles that seem to appear out of nowhere to save Pelicans, Penguins, and sometimes even Bald Eagles when their lives are threatened by oil spills? Where do these rescuers on the evening news come from, and how do they know what to do when these unpredictable emergency situations occur?

While they may not be a household name, International Bird Rescue’s team of wildlife specialists has led such oiled wildlife rescue efforts at over 200 oil spills in more than a dozen countries around the world. As their global role has grown so has the work in their home state of California. The non-profit organization, which was born and raised in Berkeley, now plays a key role in California’s Oiled Wildlife Care Network and runs aquatic bird rescue centers in the San Francisco Bay Area and in Los Angeles that care for over 5,000 birds each year. On April 20, 2012 International Bird Rescue will celebrate 40 years of life-saving work in the San Francisco Bay Area and beyond by going back to where it all began – Berkeley, CA. 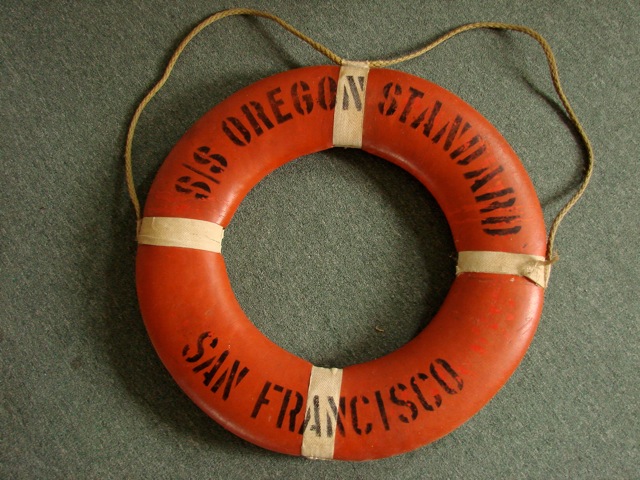 It all started in 1971 when a catastrophic oil spill near the Golden Gate Bridge brought together a group of citizens who – faced with the challenge of trying to save over 7,000 oiled birds – saw the desperate need for a coordinated and professional response to oiled wildlife. This grassroots effort marked the birth of International Bird Rescue and its first rehabilitation center in Berkeley’s Aquatic Park, where the organization was based until 2000 when it moved its rescue operations into two newly constructed oiled wildlife centers in Fairfield and Los Angeles which were built by the State of California. The wildlife group is thrilled to celebrate both its Bay Area origins and its growth into an international leader in oiled wildlife rescue and rehabilitation. The organization’s staff is still relatively small, but over the years its volunteer base and oiled wildlife response team has grown, dramatically expanding Bird Rescue’s capacity to help avian patients. Bird Rescue’s philosophy, however, remains unchanged – every bird matters.

“40 years is a huge achievement,” says Bird Rescue’s veteran oil spill responder and Director Emeritus, Jay Holcomb, “but for our rescue centers it feels very much like business as usual. Whether it’s a high-impact spill or a single bird caught in fishing line, our focus is always on the bird in front of us and what we can do to give it the best possible chance to survive and thrive back in the wild.” Over the last 40 years, International Bird Rescue has offered this specialized care to hundreds of thousands of individual birds in need.

Holcomb, who was recently featured in HBO’s Gulf spill documentary Saving Pelican 895, notes, “Our clinics care for birds every day of the year. Not only does this work save individual lives, but it also means our team has the very best chance of saving lives when the stakes are much higher, such as in a major oil spill or when an endangered species is threatened.” However, in the case of naturally occurring illness or injury to wildlife, there is no responsible party to cover the costs of rehabilitation, so International Bird Rescue relies heavily on the public’s help.

International Bird Rescue’s first official Bay Area fundraising event – two years to the date after the Deepwater Horizon explosion in the Gulf of Mexico – will honor its emergency response team’s work around the globe as well as the tireless efforts of its clinic staff and volunteers 365 days a year. From helping to save 20,000 African Penguins oiled in a spill off the South African coast to working with endangered Dotterels and Little Blue Penguins this past fall during New Zealand’s worst ecological disaster in decades, Bird Rescue knows that catastrophic spills in faraway places grab headlines. However, it is the natural oil seep events and toxic algal blooms off the California coast, and the wide range of natural and human-caused avian injuries and illnesses, that effectively sharpen the skills of International Bird Rescue’s team of specialists on a daily basis.