Skip to content
Home | Blog | Young Scientists Give Us Hope 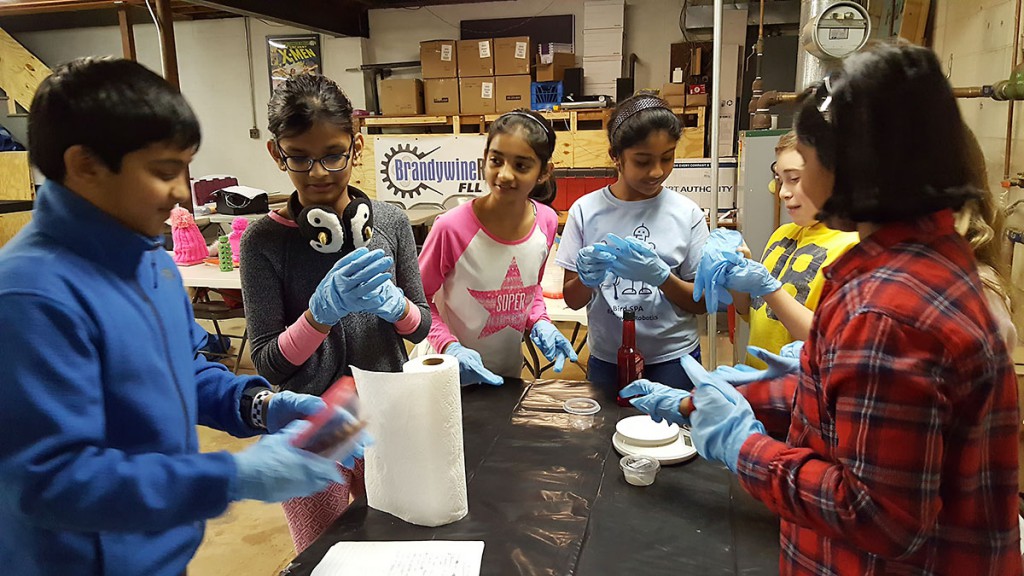 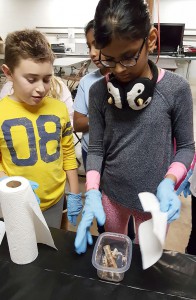 Who are some of the folks most interested in preventing oil spills and cleaning up injured wildlife? That’s right: The Next Generation!

Recently, our Response Services Manager Michelle Bellizzi, met with a talented and determined young group of burgeoning scientists from Pennsylvania via video conference.

These young up-and-comers are investigating new products to remove oil from feathers. They hope someday this will make oiled bird care easier on the birds and on the people that clean them. Because we’ve had lots of experience perfecting the washing of birds using Dawn dishwashing liquid, they looked to us at International Bird Rescue for our perspective.

One of the reasons this group also sought out Bird Rescue is that they are competing in the First Lego League – an international robotics competition, with a Regional Championship in Philadelphia this weekend. One of the features of this league is to work on a project related to the annual theme. This year’s theme was “Animal Allies.” Their team name is called Bird SPA (short for Sodium Polyacrylate).

We at Bird Rescue are always seeking the best ways to care for oiled wildlife, and are excited to hear that youthful allies also are searching for new discoveries and inventions!