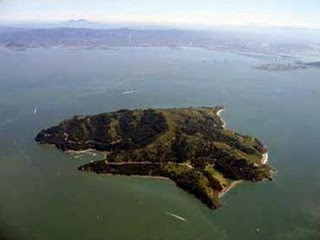 The reopening is with an asterisk. State officials are warning visitors there still may be tar balls of oil remaining on the island beaches. The same oil killed thousands of birds and marred miles of coastline.

There are some bay area beaches that are still closed, including Rodeo Beach and Pirates Cove in Marin County. Point Isabel and Eastshore State Park are expected to open by the end of next week.
.
Some other areas of the bay have been slow to be cleaned. In fact in the East Bay, many locals and bird watchers are still complaining of insufficient cleanup around the shoreline in Richmond. See the CBS-5-TV report