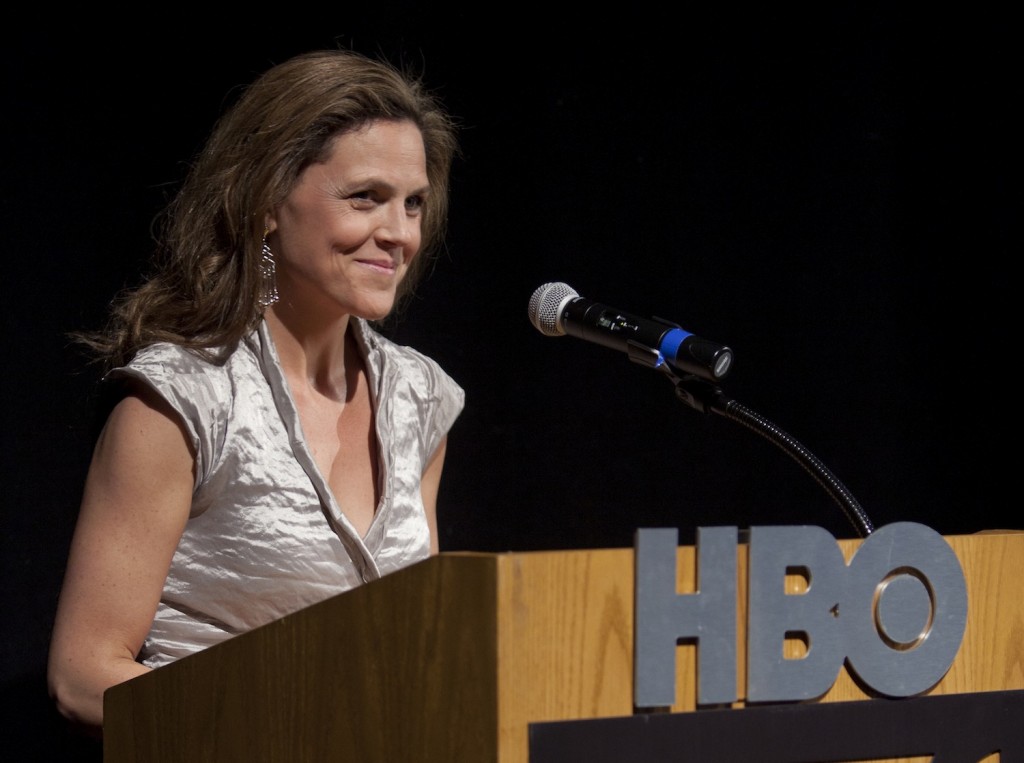 Since a catastrophic oil spill in the San Francisco Bay in 1971, International Bird Rescue has been organizing coordinated, professional rescues on behalf of oiled wildlife, and rehabilitating over 5,000 aquatic birds each year in its Los Angeles and San Francisco Bay Wildlife Centers. Taking action in over 200 spills around the world, International Bird Rescue was instrumental in rescuing pelicans and other birds affected by the 2010 Gulf oil spill. That incident inspired Saving Pelican 895, an award-winning documentary by HBO and Oscar-nominated, Emmy and Peabody award-winning director, producer and cinematographer, Irene Taylor Brodsky. The film follows the story of the 895th oiled Pelican treated during the spill from its capture to its release.

Those who saw the film recognized that 895 stood as a symbol of the care that each bird received, and were struck – and deeply moved – by the level of attention given to a single animal. International Bird Rescue’s tagline is “every bird matters,” and the movie truly embodies this philosophy. Irene’s simple telling of this bird’s experience reminds us of the significance of the life of each and every animal that needs our care, and just how critical our work is – not just during a crisis – but every day.

In recognition of her film, Irene will be presented with International Bird Rescue’s inaugural Every Bird Matters Award at our 40th Anniversary Celebration at the G2 Gallery in Venice, CA on Friday, October 14.