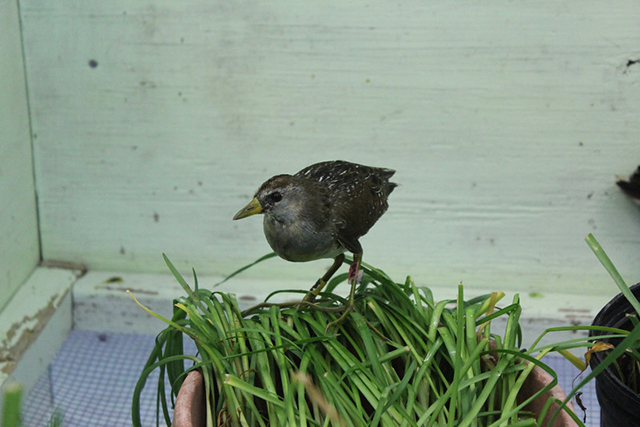 International Bird Rescue’s Los Angeles center has recently cared for two rails — marsh-dwelling birds of the family Rallidae. One is a Virginia Rail, the other, shown above, a Sora.

A member of the public brought in this Sora in early September, having found the bird in a backyard pool. Thankfully, it was in good shape (if a little thin): Our staff moved the Sora into an inside enclosure, where its health was closely monitored (about a year ago, we had another Sora in care, read more here).

Below, we snapped a few photos of the Sora’s release into local habitat. 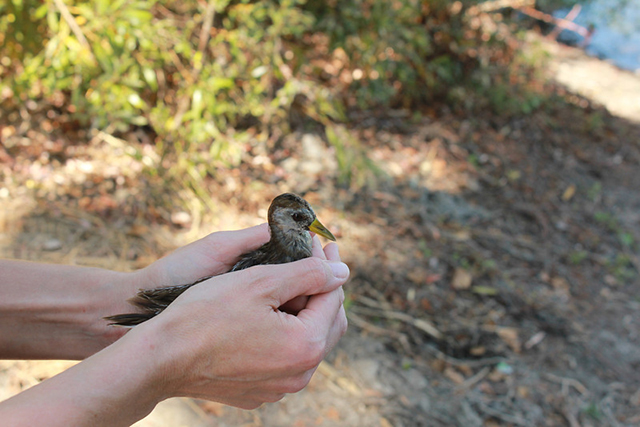 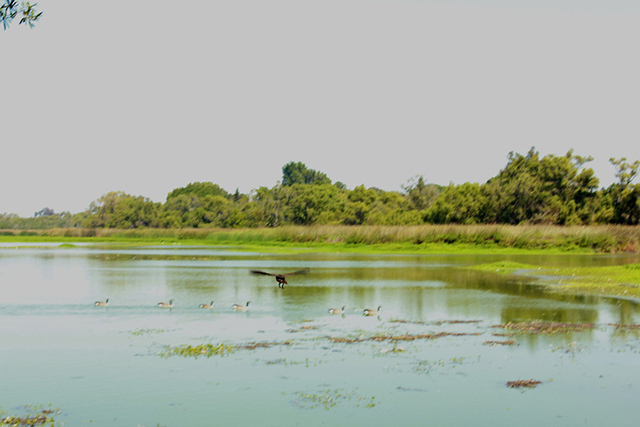 Two days after the Sora came into care, we also received the Virginia Rail pictured below. Staff volunteer coordinator Neil Uelman reports that another member of the public had brought us this bird, found near the mouth of the San Gabriel River and thought to have been attacked by a cat. “Upon intake, the bird was missing a large chunk of feathers from the top if its head,” Uelman reports. “Other than that, the bird was found to be in good shape, and no visible signs of puncture wounds were found. The bird was started on antibiotics and moved to an inside enclosure,” where it remains in care. 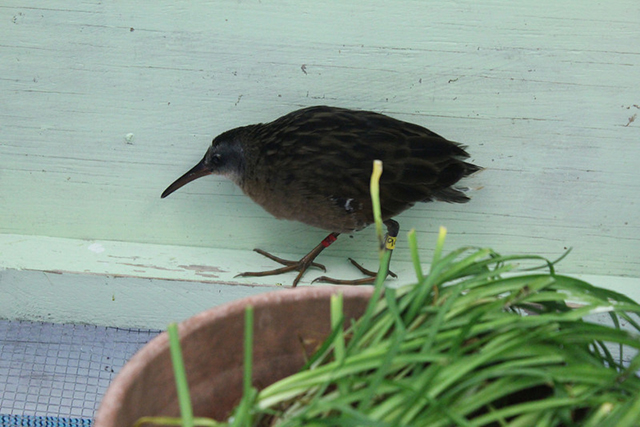