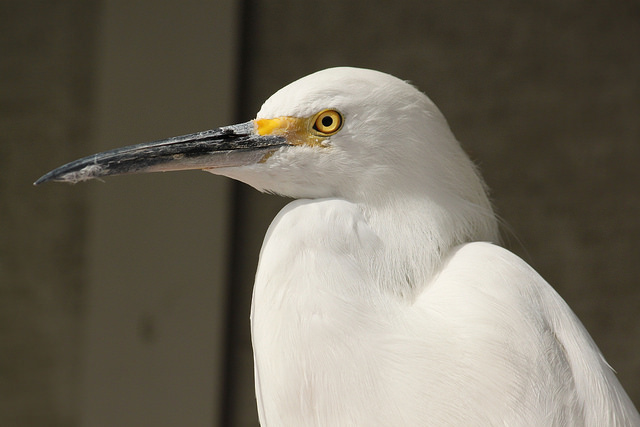 Good news for the birds of California and beyond!

California state wildlife agencies have approved funding in the amount of $100,000 to create a new aviary for wild birds in Northern California harmed by oil spills and other environmental problems, officials announced Wednesday.

The aviary will be built in memory of Jay Holcomb (pictured below), a pioneer in the field of oiled wildlife care who served for decades as International Bird Rescue’s executive director. Holcomb died on June 10 from kidney cancer at age 63.

“Jay Holcomb dedicated his life and career to helping birds in crisis, especially those injured due to human activities such as oil spills,” said Dr. Michael Ziccardi, Oiled Wildlife Care Network director. “I can think of no better way to honor his memory than helping to build a world-class aviary at one of the premiere OWCN facilities in California.”

In addition to the initial $100,000 contribution, Dr. Ziccardi said that his organization will also match private contributions for the project donated to the Jay Holcomb Legacy Fund, established by International Bird Rescue in July, up to an additional $100,000. Tax-deductible contributions can be made online at here. 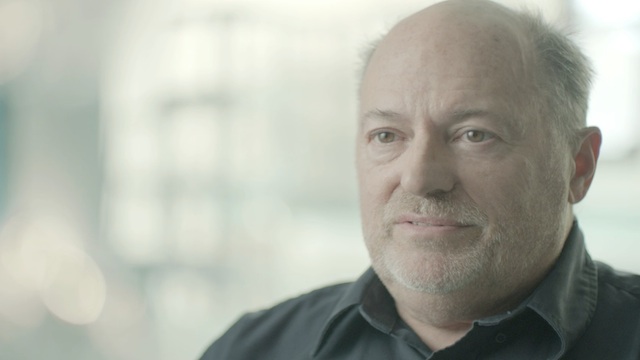 The San Francisco Bay Oiled Wildlife Care and Education Center is the primary facility to treat birds and other animals affected by oil spills in Northern California. The 12,000-square-foot center can accommodate up to 1,000 birds, and features outdoor aviaries and pools for a wide variety of seabirds and other aquatic species. Oiled animals from the 2007 Cosco Busan spill in the San Francisco Bay were transported and rehabilitated at the center, which routinely cares for nearly 3,000 birds annually.

“The Office of Spill Prevention and Response stands committed to ensuring the best achievable response to an oil spill, and this facility will provide injured wildlife with critical aid and rehabilitation,” said OSPR administrator Thomas Cullen. “California’s Oiled Wildlife Care Network is recognized throughout the world as a center of excellence in oiled wildlife care, and by helping to fund this project, we will maintain that excellence.” 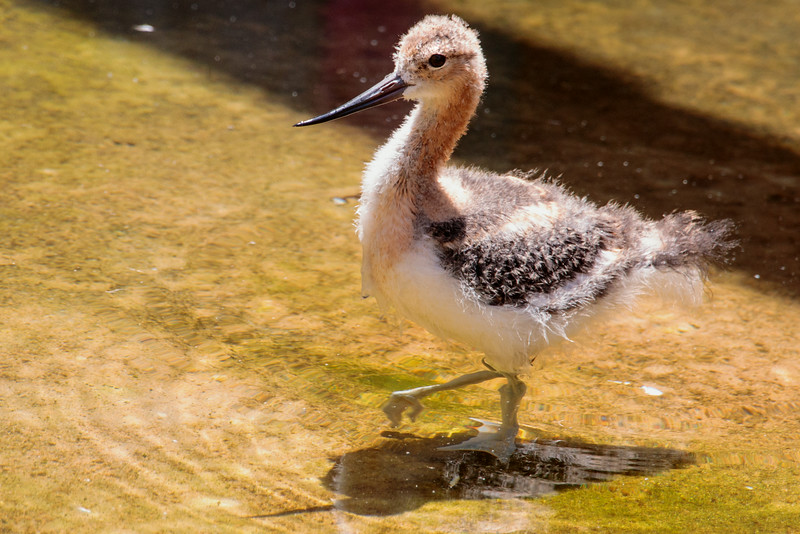 Both the International Fund for Animal Welfare and Dawn®, widely known for its use in cleaning oiled birds, have also committed generous funding to the new aviary. Dawn® is a longtime sponsor of International Bird Rescue, contributing both financially and through product donations.

The new aviary will comprise 14 separate enclosures designed specifically for the unique needs of aquatic birds in a wildlife rehabilitation setting. Species to be cared for include Black-crowned Night Herons, wading birds commonly found in local urban areas. This species was the subject of extensive national news coverage this summer after a rookery in Oakland was disturbed by tree trimmers, causing a number of baby birds to fall from their nests. Five surviving chicks were raised by International Bird Rescue and released in June.

The project was originally conceived by Holcomb, Ziccardi and staff of both International Bird Rescue and UC Davis in 2000 as a planned expansion of the San Francisco Bay center after its initial construction. The current design was developed in 2007 by architect Robert L. Shaw of Eugene, OR.

In July, local wildlife advocates and representatives of environmental groups from around the world paid tribute to Holcomb during a memorial event held at Fort Mason in San Francisco. Under his direction, International Bird Rescue grew into one of the world’s preeminent wildlife organizations, caring for animals affected by large-scale oil spills such as Exxon Valdez in 1989 and the Gulf Spill in 2010, where Holcomb and his team worked in four states to save pelicans, gannets and other birds harmed by the environmental disaster. 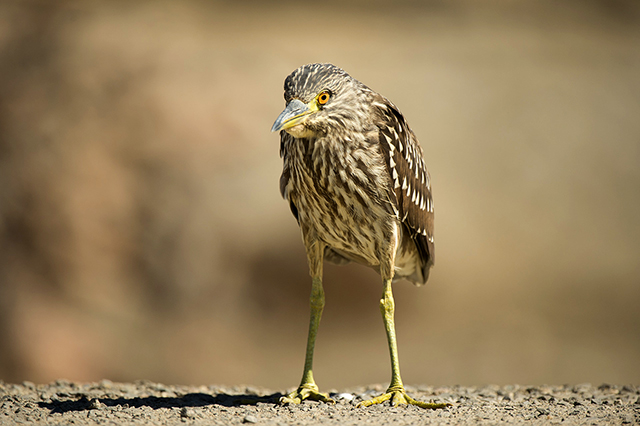 “An aviary that will care for thousands of injured birds each year is a moving and fitting tribute to Jay Holcomb,” said Barbara Callahan, International Bird Rescue interim executive director. “Jay’s dying wish was that his work continue full-steam. This funding will help us to accomplish that mission, and we’re so thankful for the support of all of our partners in protecting California’s precious wildlife.”

You can help support the construction of this new aviary, and your gift will be matched! Visit the Jay Holcomb Legacy Fund page for more info.