Just weeks ago, the lot was full of trees, bushes and all kinds of wildlife. But the U.S. Army Corps of Engineers flattened it, saying the area was a hot spot for drug dealing and sex trafficking.

“The Army Corps of Engineers has come in here and basically destroyed what was a thriving habitat for animals and for people to come enjoy the environment. And what we have now is basically a war zone,” said one activist.

The Regional Water Quality Control Board is demanding an official explanation from the federal agency. An Army spokesman told the Daily News they would comply with the state request. [ABC 7]

We are reaching out to local advocates for any updates on the White Pelican pod at this wonderful reserve and will keep you posted. 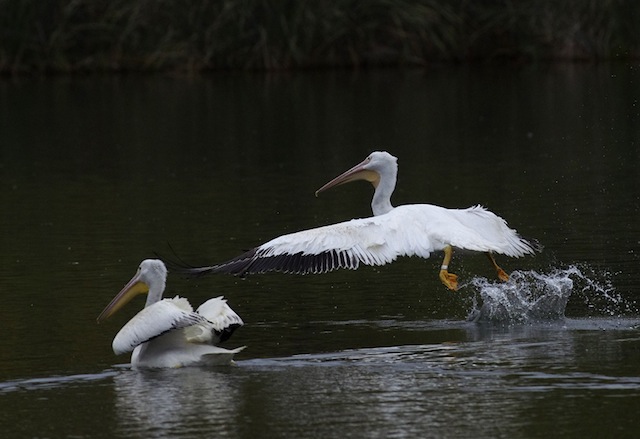 More on the award via Wall Street Journal:

An endowment has been established for the Lufkin Prize, and it will be awarded annually for 10 years, totaling a $1 million gift from the Lufkin family.

The new prize aims to reach scientists who have devoted their lives to environmental issues, but may not have garnered much recognition. One reason, he said, is because these scientists are often working so hard in far-flung locales that they don’t have time to promote their efforts. It is one of the largest prizes currently given in recognition of environmental conservancy.

The International Crane Foundation is based in Baraboo, Wisc. [WSJ] 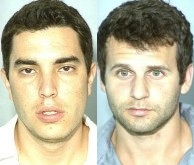 Teixeira (right) allegedly decapitated a Helmeted Guineafowl named “Turk” at the Flamingo Hotel and Casino’s Wildlife Habitat in Las Vegas. According to Above the Law, Teixeira still faces four counts of willful and malicious torture or killing of wildlife.

Cuellar’s sentence? 48 hours of community service, a $200 fine and $150 in restitution to the casino. [Above the Law]

—U.S. Secretary of the Interior Ken Salazar, who visited one of the rehabilitation facilities co-managed by International Bird Rescue during the Gulf Oil Spill in 2010, announced this week that he is leaving the cabinet post after four years in office. [New York Times]

—Bay Nature takes a look at two common (and delightful) shorebird residents in the Bay, the Least Sandpiper and Western Sandpiper. [Bay Nature]

—A cunning use of camouflage: Researchers find that the ground-nesting Japanese Quail selects a nest location that matches its egg color and pattern. 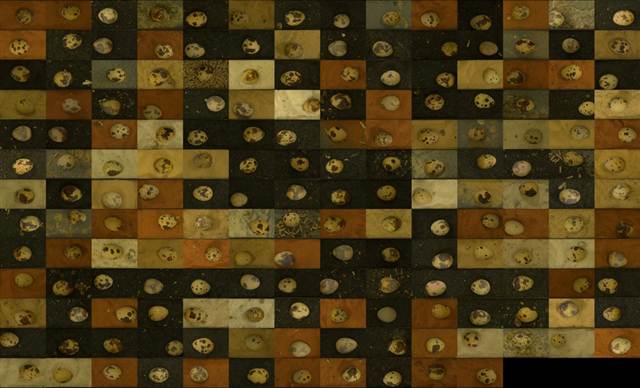 The archive, which also includes videos, contains recordings of 9,000 species. Most are of birds. But the sounds of marine animals, primates, frogs and elephants are among the others captured by field researchers,”

You can hear the haunting call of a common loon or swimming walruses uttering noises that are a cross between the hammering of a nail gun and a child practicing the drums. [Los Angeles Times — Greenspace]