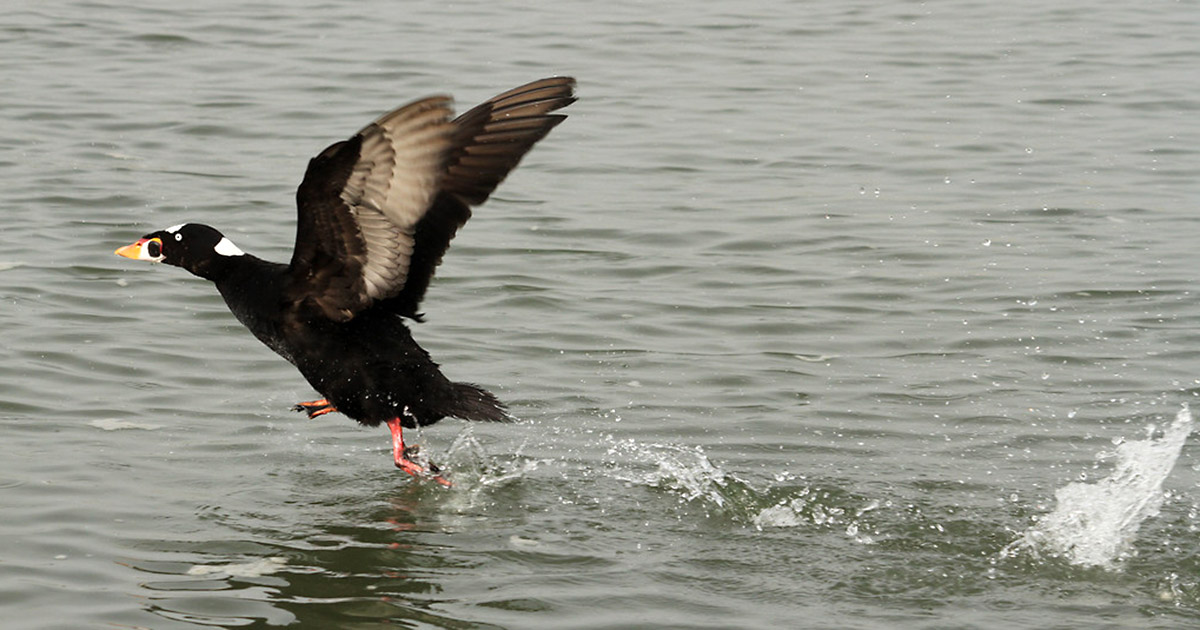 “There’s nothing like a bird release to lift the spirits,” said Russ Curtis, spokesperson for International Bird Rescue. “Our reward is seeing these beautiful, clean birds returned to their natural habitat in good health.”

This is the first release in the East Bay where nearly 3 weeks ago hundreds of birds were rescued coated with a sticky, unknown contaminant. The birds were released along the sand dunes at Middle Harbor Shoreline Park at the Oakland Port.

With this release, the total of birds returned to the wild is now 101. More than 110 birds still remain in care at our San Francisco Bay Center in Fairfield, CA.

Over the last several weeks each of the birds was medically stabilized and then washed using a combination of baking soda and vinegar, followed by washing with Dawn dishwashing soap.

To date, 323 birds were delivered to our center. 110 where DOA or died in care. Another 170 birds were collected dead by California Department of Fish and Wildlife (CDFW) personnel.

Since there is no responsible party to pay for this response, International Bird Rescue is shouldering the complete cost of caring for these seabirds. Donations are always appreciated. 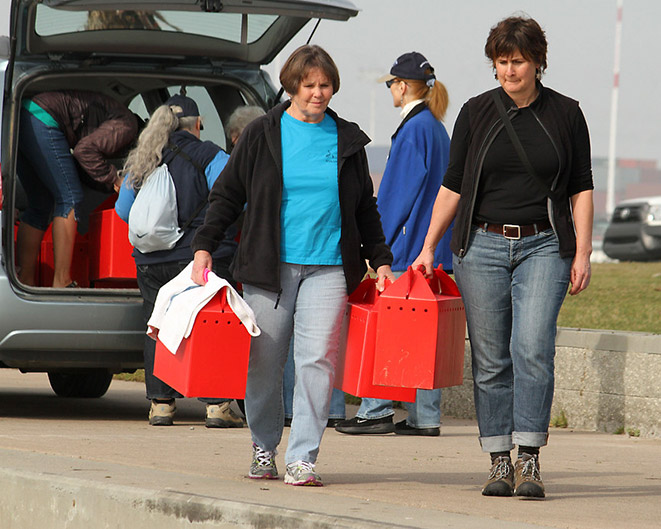 Some of our volunteers, Marge Elliott, left, and Julia Winiarski, carry birds to release site.