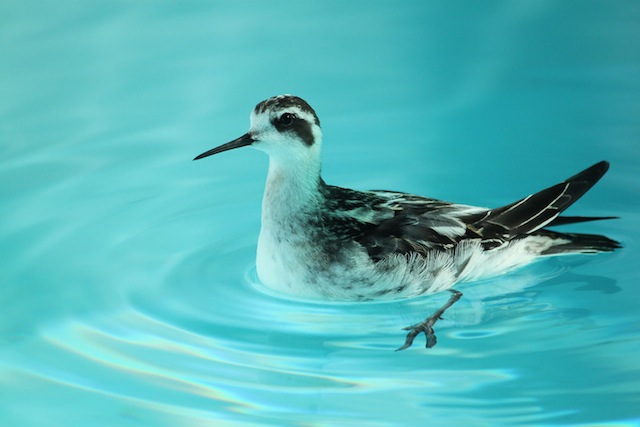 If you’ve been to our BirdCam Project page lately, you may have seen this Red-necked Phalarope. On August 29, the bird came into care at our San Francisco Bay center not holding its wing in a normal posture, and X-rays revealed a fractured coracoid. The wing was wrapped, and the bird was housed in a hospital pool during its recovery. For a few weeks, many of you watched this bird in his pool, plucking small invertebrates from soda caps and dipping them into the water before eating. 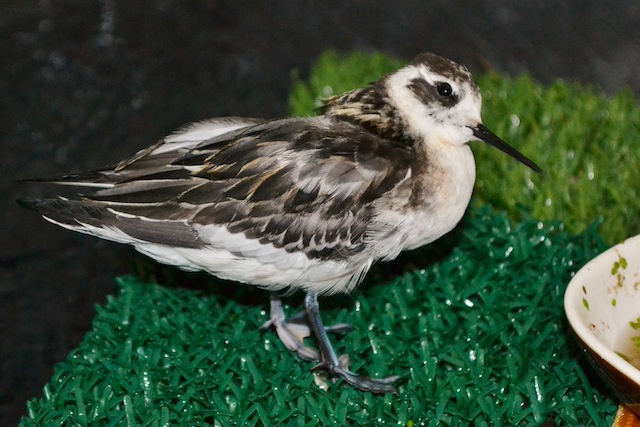 Phalarope in early days of care, photo by Isabel Luevano

Once the wrap was removed, the bird held his wing in a normal posture and began to flap more and more normally. On September 19, this phalarope was beginning to fly, so we moved him to a large pelagic pool, where he began rigorously practicing flight.

After this bird’s flight was evaluated (the phalarope was flying around the pool like a hummingbird, our staff noted!), we released him at Ft. Baker in the San Francisco Bay. 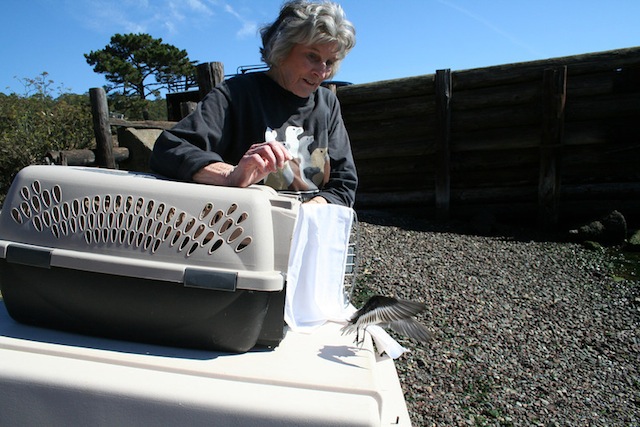 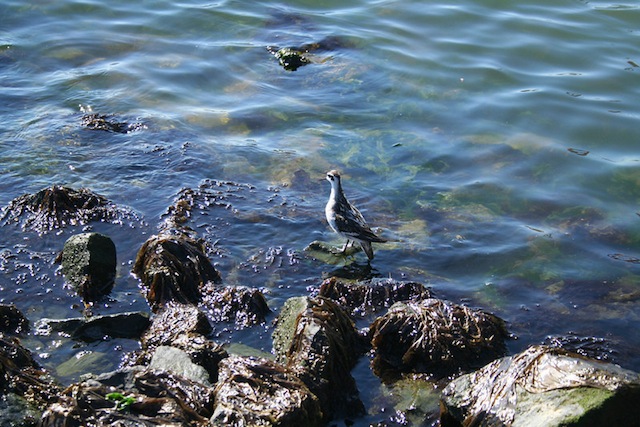 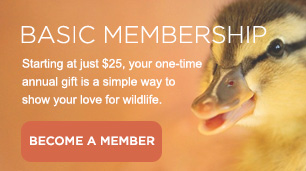 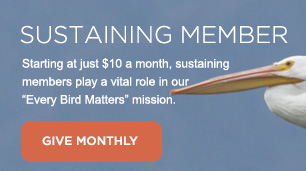