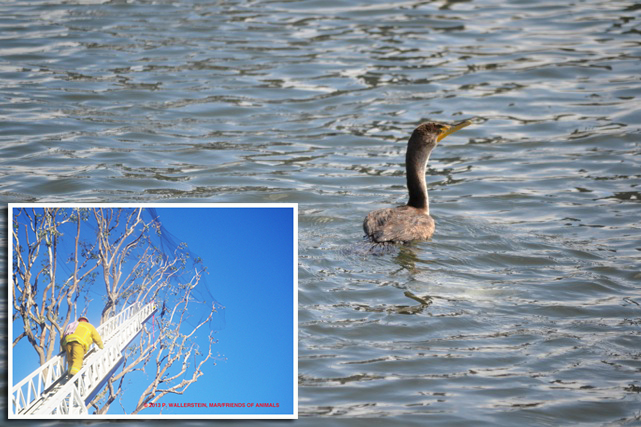 The bird had a drooping wing upon intake, but we’re very pleased to report it responded extremely well to care and was recently released in San Pedro by our intern and volunteer team.

Also released: this Brant Goose (shown below), which came to our L.A. center oiled and suffering from bilateral injuries; and several Western Grebes — all eager to return to the open water. 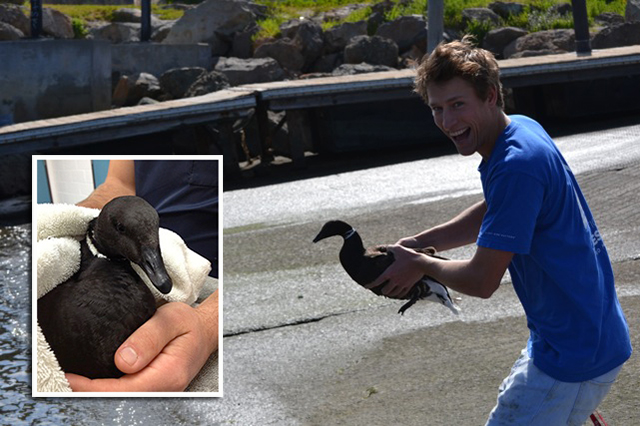 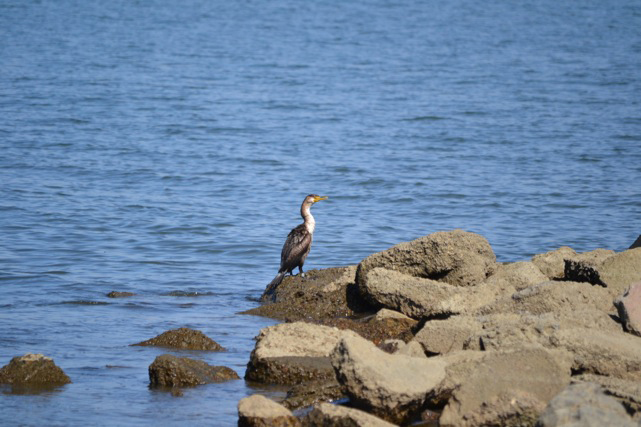 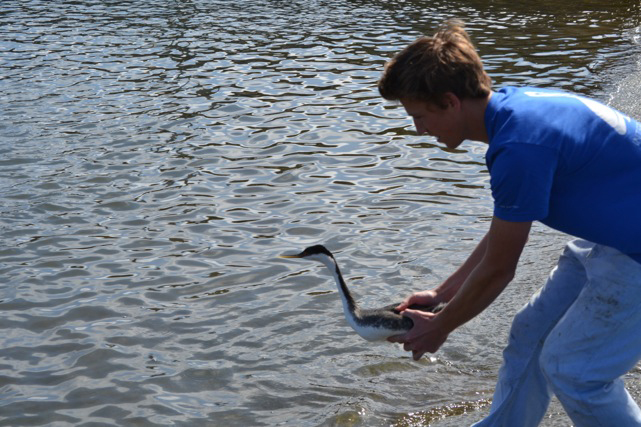 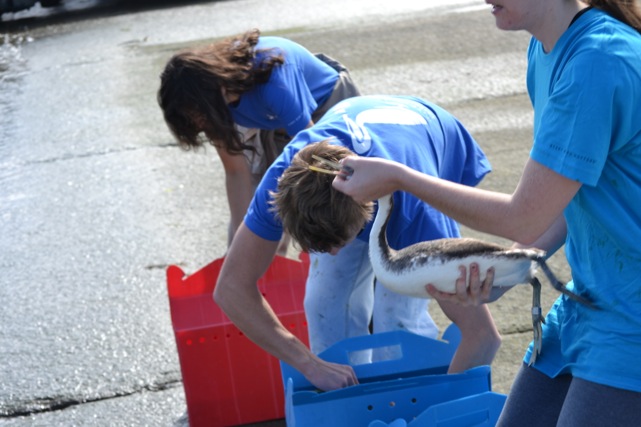 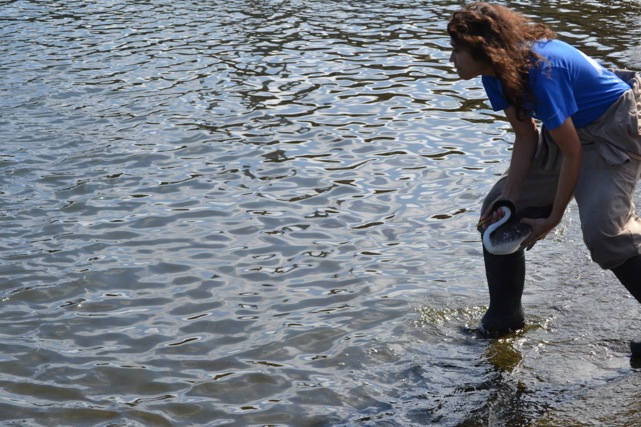