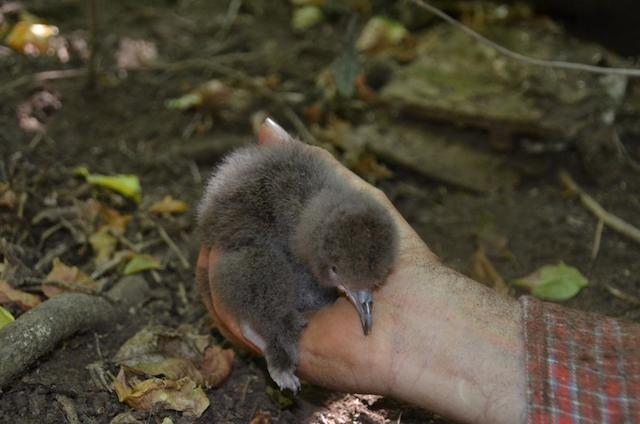 • As any regular reader to this blog all-too-well knows, plastic ingestion is a huge problem for seabirds and other marine life. And: It may be worse than we imagined.

Researchers from Monash University studying a colony of Flesh-footed Shearwaters on eastern Australia’s Lord Howe Island found high concentrations of chromium and silver among the population, correlated with ingested plastic. The findings were present in adults and fledglings alike. [Conservation Magazine] 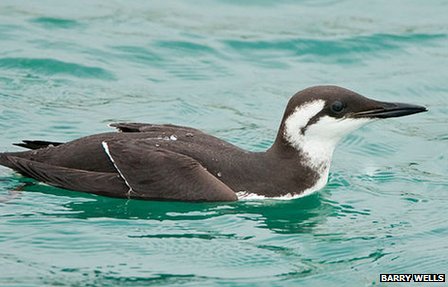 Guernsey in the UK. “In these extreme conditions some birds are not surviving the night, the relentless weather has taken a sorry toll,” Donna Francis of RSPB said. [BBC News]

• The world’s largest solar-power project launched this week in the California desert, one that has drawn concern for its impact on birds. [Wall Street Journal]

• Also in California, a record drought for the region is having an effect on more than just reservoirs. The Sacramento Valley has seen an impact on normally flooded rice fields that migrating birds depend on for food. [Daily Democrat]

• New York state investigators carried out three stings and busted a cockfighting ring in Brooklyn and Queens; nine people have been arrested. “Cockfighting is a cruel, abusive and barbaric practice that tortures animals, endangers the health and safety of the public and is known to facilitate other crimes,” New York attorney general Eric Schneiderman said. [NY Daily News]

• In New Zealand, scientists discover a 58-million-year-old seabird that lived during the early Paleocene, making it one of the world’s oldest known species of flying seabirds.

“This new species is important in our understanding of bird evolution because although there is a number of bird groups described from the late Cretaceous, most belong to groups not present on Earth today,” said Dr Paul Scofield of New Zealand’s Canterbury Museum. [Sci-News.com]

Brown Pelicans removed from Endangered Species List in 2009, though coordinated post-delisting study has yet to begin :: #BirdFacts

As sea otters know, you and your love will never drift apart; just hold hands while sleeping: pic.twitter.com/Gje4iTYk9F

You know you’re in #Tasmania when you get pelagic seabirds on the highway. #wildoz it’s a Fairy Prion. pic.twitter.com/jYxzdPy9Iq

Face to face with puffin chicks, biologists peer into the future of the clown-faced seabirds via @BirdWatchDaily http://t.co/CuEdmkTCs1