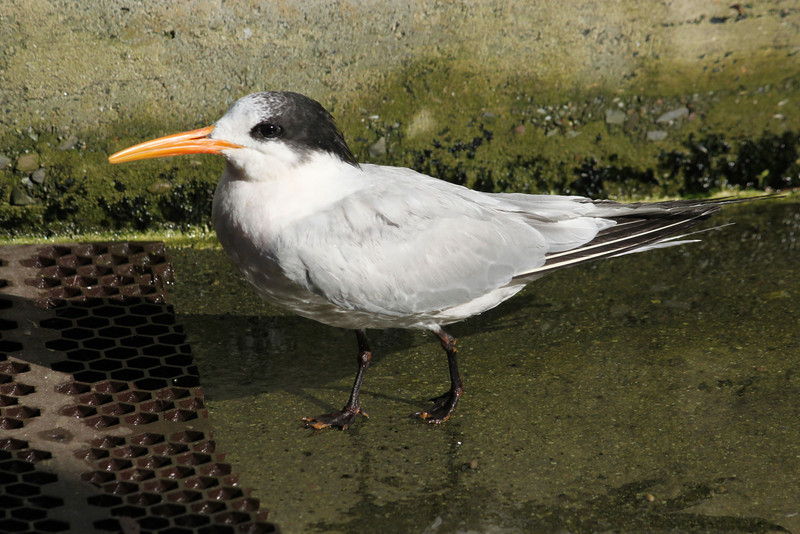 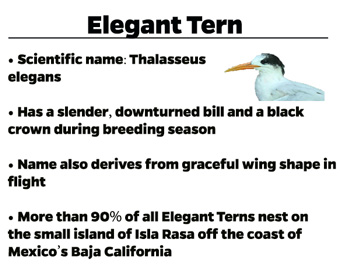 The Elegant Tern brought to International Bird Rescue’s San Francisco Bay center last month with a gunshot wound is now flying well and on track for release, our staff reports.

“We are amazed that this bird has recovered so well after sustaining such a traumatic injury to its wing,” says Isabel Luevano, an International Bird Rescue rehabilitation technician.

“During the course of this tern’s care, we did notice that the bird was having waterproofing issues, which correlate with the bird’s entry wound at its shoulder. After two quick washes, we believe the bird is getting closer to release, and appears to be regaining its waterproofing back quickly,” Luevano says.

Anyone with information on the perpetrator or perpetrators behind this animal cruelty case should call U.S. Fish and Wildlife Law Enforcement Offices in Burlingame, Calif. at (650) 876-9078. Elegant Terns are protected under the Migratory Bird Treaty Act.

Read the original post on this case here, as well as an article in the Santa Cruz Sentinel. 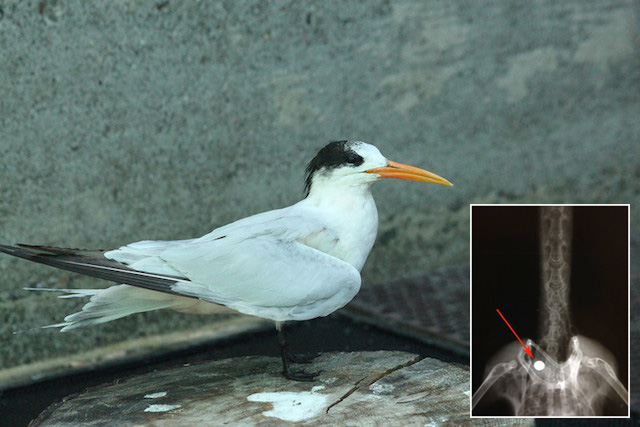