Photo by Andreas Christensen via The Bird Rescue Center

Thanks to everyone who attended Thursday’s heron and egret release at Laguna de Santa Rosa! Here’s some great shots of the release from three different lenses.

Via Sean Scully of the Santa Rosa Press Democrat:

For Isabel Luevano, rehabilitating lost and injured baby birds is a small way of making up for the effects humans have on the earth.

“Even though people do so much harm to nature and wildlife and the ecosystem in general, it’s a really good feeling to know you’re helping a part of it, doing better things rather than worse things,” said Luevano, a rehabilitation technician for International Bird Rescue, after releasing a flock of juvenile birds into the wild at the Laguna de Santa Rosa on Wednesday.

All but one of the 22 birds, a mix of snowy egrets and black-crowned night herons, were born in one of Santa Rosa’s more peculiar natural features: a nesting site for hundreds of egrets and herons in two huge trees in the median along West Ninth Street, in the midst of one of the city’s most densely populated areas. [Read the full story here.] 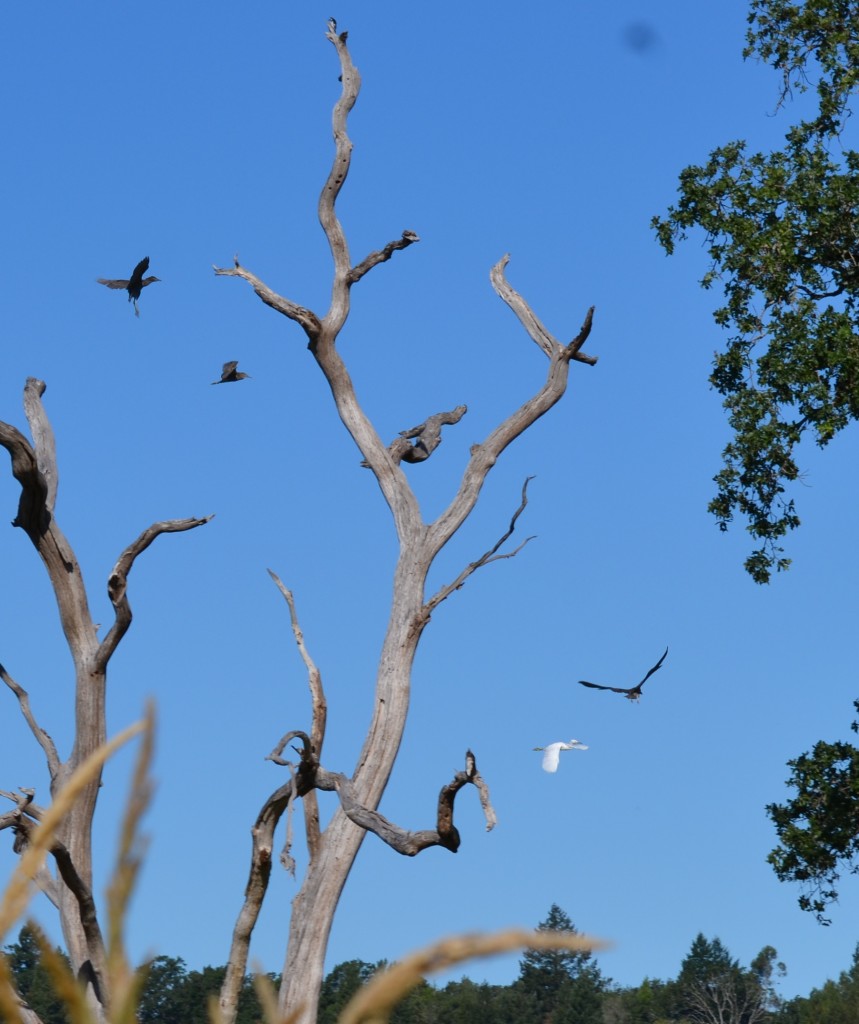 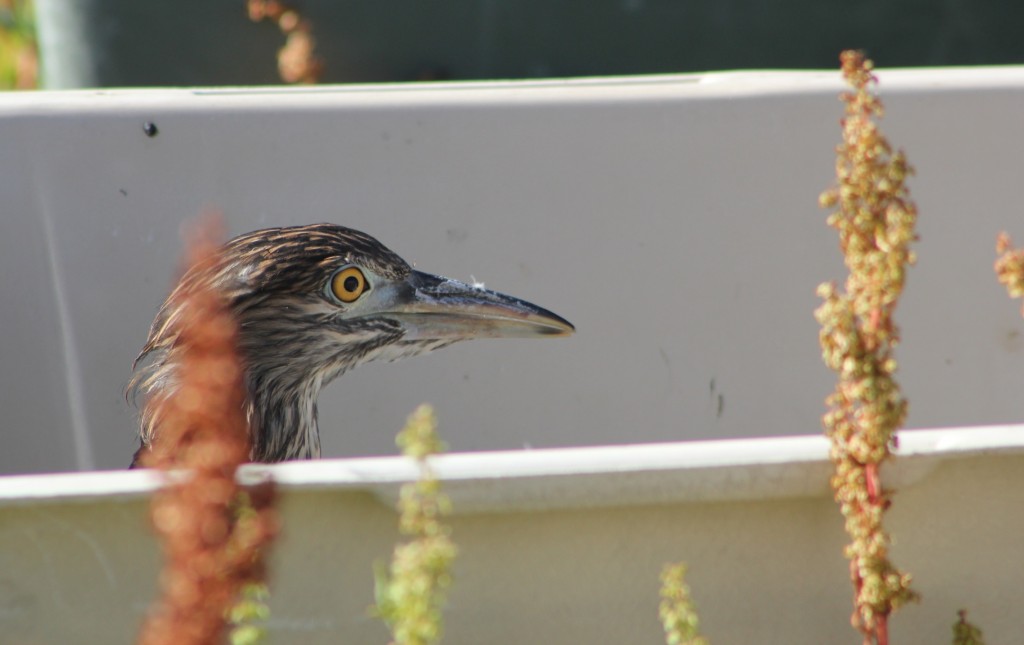 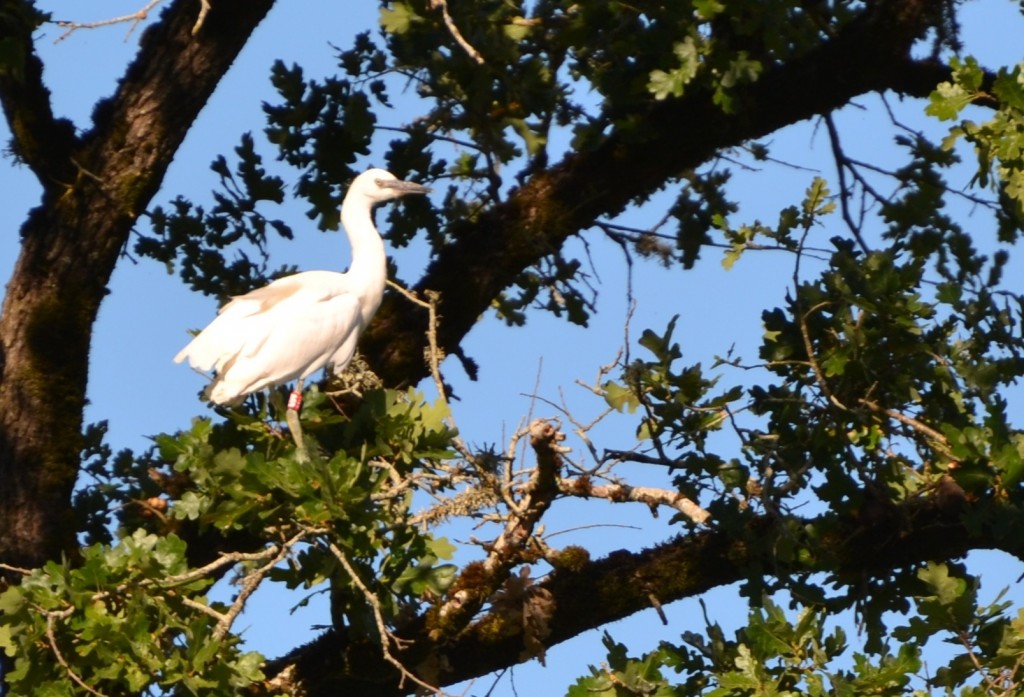 Photo by Isabel Luevano (note the red band on this egret)

Special thanks to the Sonoma County Fish & Wildlife Commission for supporting these birds through a generous $5,000 grant that helps cover the cost of their rehabilitative care. We couldn’t do it without them!