We’re thrilled to be a part of the Dawn Saves Wildlife campaign, starring our amazing rehabilitation staff and narrated by Rob Lowe.

This year, Dawn’s team spent a few days at International Bird Rescue and The Marine Mammal Center to film “The Big Picture” webisode series, featuring the animals cared for every day by wildlife rehabilitators, the problems they face in urban environments and the little things all of us can do to make their lives better.

Rob will be appearing on several national TV shows on Tuesday, July 16 to promote the campaign — including Good Morning America, which featured a surprise cameo by a pelican! (Note: The bird featured on-air belongs to an animal trainer. Wild pelicans, like the ones we care for in California, typically don’t enjoy being in TV studios! Upon rehabilitation, the birds we care for are released back into the wild.)

How can you get involved? Visit Dawn Saves Wildlife’s new website. There, you can:

And check back often on Dawn’s Facebook page as well! There’s plenty in store this summer. 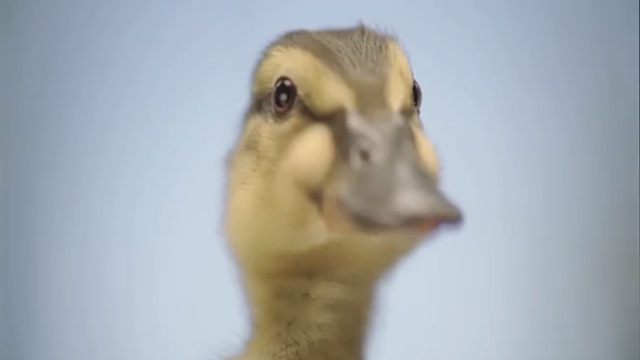