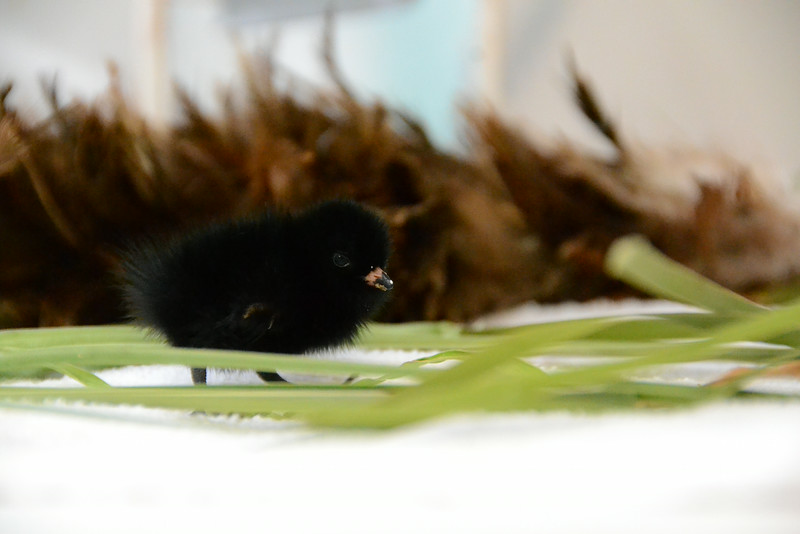 This is an orphaned baby Black Rail, an elusive bird and a threatened species in California due to habitat loss. The cottonball-sized chick was found at Shollenberger Park in Petaluma, CA, and recently was transferred to International Bird Rescue from our friends and partners at WildCare in San Rafael. 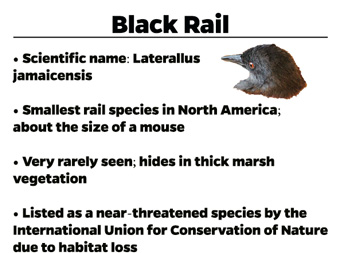 It’s our first baby Black Rail, and though we limit human interaction with our avian patients whenever possible, we’re all awestruck by just how tiny and precious this bird is.

For a bird so rarely seen, Black Rails have become increasingly common patients. Several adult Black Rails we’ve cared for this year have been rescued after being disturbed and attacked by pets. To help build scientific knowledge of this little-understood animal, we work with the Black Rail Project at the University of California-Berkeley to band these birds, which aids in post-release research.

International Bird Rescue’s team of experts is well equipped to care for sensitive species – endangered, threatened or near threatened. These include the Marbled Murrelet, Ashy Storm Petrel, Snowy Plover and Piping Plover.

Whether it’s a rare Black Rail or a plucky Mallard duckling, we need your help to keep our wildlife centers running year-round for thousands of animals brought to us each year. Please make a donation today. Your contribution will provide much-needed support for wild birds we all love. 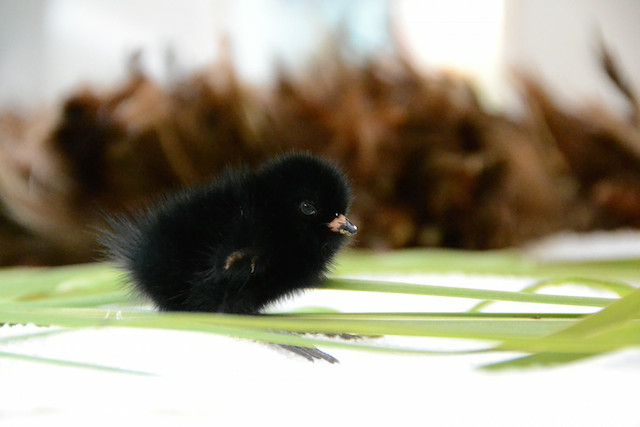 Update: The San Francisco Chronicle is on the story …

1 thought on “Our cottonball-sized patient of the week: Black Rail chick”